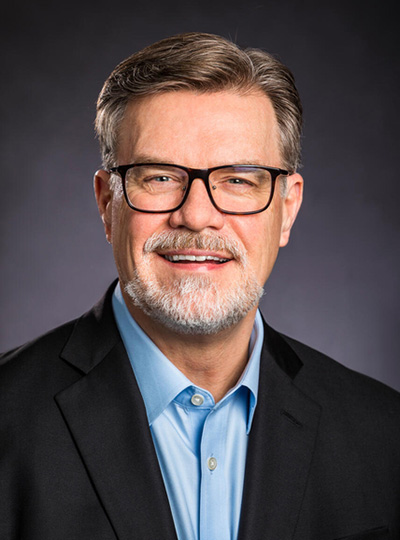 Dr. Greg Hyslop is the chief engineer of The Boeing Company and executive vice president of Boeing Engineering, Test & Technology. Hyslop leads Boeing’s Engineering function of more than 50,000 engineers worldwide and oversees Boeing’s technology vision, strategy and investment. His responsibilities also include oversight of all aspects of safety and technical integrity of Boeing products and services. His organization is an incubator for businesses that will define the future of urban, regional and global mobility, as well as those aimed at near-term opportunities.

Hyslop is a member of the company’s Executive Council and reports to the president and CEO.

During his Boeing career, Hyslop has held a variety of roles of increasing responsibility, including leading Boeing Research & Technology and Boeing Strategic Missile & Defense Systems, and numerous program management positions. He joined the McDonnell Douglas Astronautics Company, now part of Boeing, in 1982 as a guidance and control engineer.