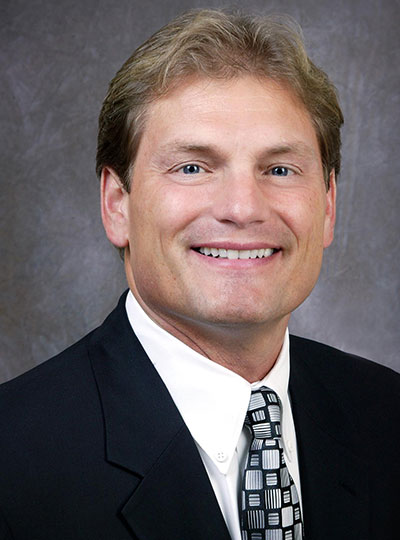 Prior to his current assignment, Jeff was the vice president of Everett Field Operations & Delivery, overseeing the team responsible for delivery operations for all twin-aisle airplane programs. He previously served as vice president of Everett 787 Final Assembly, leading the team responsible for manufacturing operations. Under his leadership, he helped the 787 Program achieve a seven-a-month production rate, and successfully build the first 787-9.

Throughout his Boeing career, Jeff has held leadership positions including director of Quality at the Everett site; director of Quality for the 767 program, manager of inter-divisional work authorization and senior manager of Quality. In addition to Everett programs, Klemann supported the B-2, A-6, F-22, Joint Strike Fighter and other classified programs including deputy program manager for the C2 program. He began his Boeing career as a Quality engineer on the B2 Program.

Klemann graduated with honors from Oregon State University in 1984 with a bachelor of Science degree in Mechanical Engineering.  He also graduated from the Executive Program at the Haas School of Business at Berkeley in 2003 and completed the Aerospace Industry Manufacturing Seminar at the University of Washington.