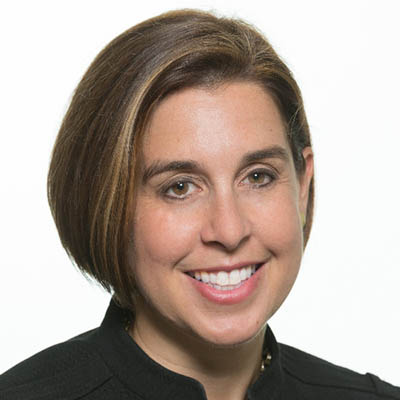 Kristin Gossel is vice president of Boeing Global Services (BGS) Communications at The Boeing Company. In this role, she leads the communications strategy for the BGS organization, partnering with business leaders, functions and programs across the company to develop and implement communications in support of key business priorities.

Gossel has more than two decades of experience leading communications, public affairs, business development and government relations efforts for large public and private sector organizations in the U.S. and abroad.

Prior to joining Boeing in 2021, Gossel served as vice president of communications for the intelligence and security sector at BAE Systems, Inc., responsible for internal and external engagement, marketing and community investment for the sector. During her tenure at BAE Systems, she held a number of other leadership roles within the communications and business development functions in both the company’s US and UK businesses.

Earlier in her career, Gossel served in a number of public and government affairs roles. She was a senior vice president at Weber Shandwick, a global public relations firm, as well as the director of “Ready,” the U.S. Department of Homeland Security’s national campaign designed to educate and empower Americans to prepare for emergencies. She also managed legislative affairs at the U.S. Department of Health and Human Service and U.S. House of Representatives, and served as an advance representative for President George W. Bush.

Gossel holds a Bachelor of Science in Economics from George Washington University.