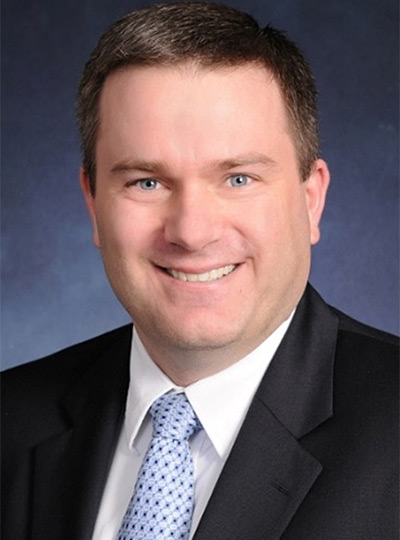 Matt Cooper is vice president and assistant general counsel for Boeing Commercial Airplanes, where he is responsible for all legal counsel and advice to the business.

Before joining Boeing, Cooper was Of Counsel at Davis Wright Tremaine LLP in Seattle, where he focused on commercial litigation, and worked at Houston-based Gibbs & Bruns LLP. He has also served in the U.S. Department of Justice as an Assistant U.S. Attorney. Cooper began his legal career as a law clerk at the U.S. Court of Appeals for the Fifth Circuit.

Prior to attending law school, Cooper served as a Captain in the U.S. Air Force, working as the Chief of Training Policy Analysis for the Air Education and Training Command’s Studies and Analysis Squadron.

Cooper earned a bachelor’s degree in mathematics and political science from Seattle Pacific University, where he has also served as an adjunct professor, and a J.D. from Harvard Law School.