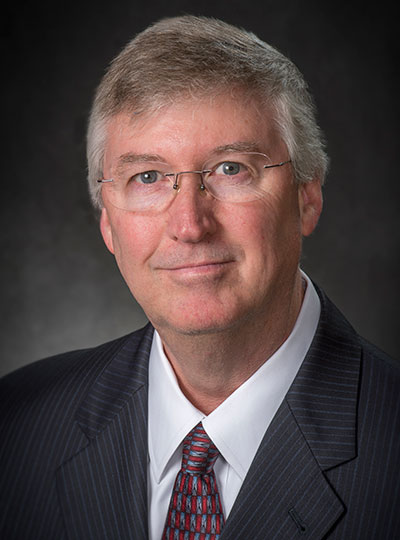 Norm Tew is vice president and general manager of the Missile and Weapon Systems division of Boeing Defense, Space & Security (BDS), headquartered in Huntsville, Ala. In this role, he is responsible for a portfolio of programs that provide strategic and tactical missile and weapon system solutions for the United States and its allies across the globe.

Prior to his current assignment, Tew served as vice president of Engineering for the Space and Missile Systems division of Boeing Defense, Space & Security.

Prior to that, Tew held key leadership positions within the GMD missile defense program, including nine years as its vice president and program director and before that five years as chief engineer. One of the early architects of the U.S. National Missile Defense system, Tew joined the GMD program to take it from concept to reality, leading the development, integration, testing, initial deployment, and sustainment along with numerous capability expansions. GMD is the United States’ only system capable of providing protection of the entire United States homeland against long-range nuclear ballistic missile attacks.

Prior to Boeing, Tew held a variety of leadership positions within Lockheed Martin Corp. in support of both ground-based and space-based missile defense programs, culminating as director, Systems Engineering, for the Terminal High Altitude Area Defense (THAAD) program.