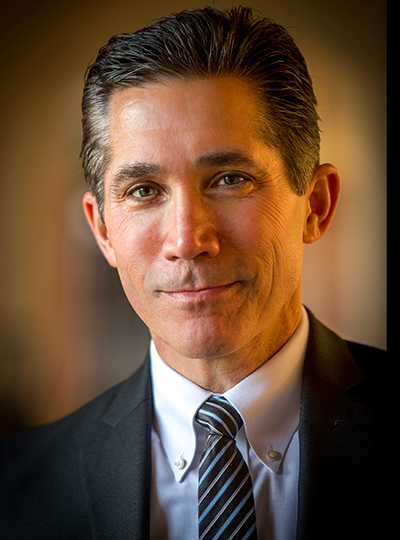 Before his current appointment, Hoffman served as director of global research and development strategy for Boeing Research & Technology, the company's advanced research organization. In that role, he was responsible for developing technology collaboration relationships with companies, universities and national laboratories around the world.

Hoffman played a leadership role in the expansion of Boeing's global technology engagement, and he was instrumental in the establishment of research centers in Australia, India and China and numerous technology relationships in Europe, Asia, the Middle East and the Americas. Hoffman joined Boeing in 1984. He has held positions in international business development and spent 14 years conducting research in the area of advanced materials and structures.