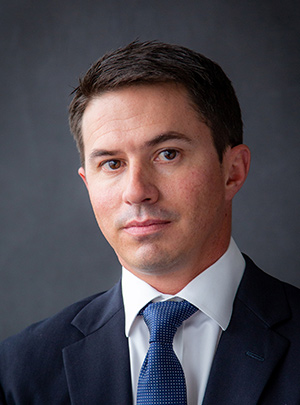 He most recently was vice president of 737 Manufacturing, where he led the overall production activities for the 737 MAX and P-8 programs at the Renton, Wash. site. Prior to that, he served as vice president of 737 Operations & Production Initiatives, focused on integrating solutions and driving production enablers to support the 737 MAX. He previously served as the operations leader for the New Mid-Market Airplane (NMA) Future Production System.

Stocker joined Boeing in 2005 as an industrial engineer in the Fabrication Division in Auburn, Wash., and completed a three-year international assignment at Boeing Aerostructures Australia (BAA) in Melbourne, Australia.

Stocker has a bachelor’s degree in Industrial Engineering from Arizona State University and a Master’s of Business Administration from the University of Washington.