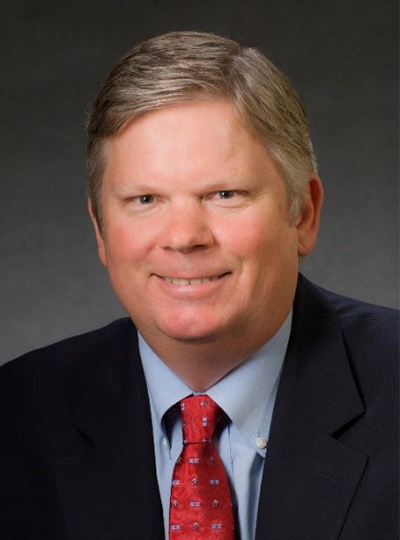 Scott Strode is vice president of Business Transformation for The Boeing Company. In this role, Strode leads an enterprise-wide initiative to adapt to a dynamic market environment, preserve liquidity, improve performance and transform the company to be sharper, more competitive and more resilient for the long term.

To transform the business, Strode leads and integrates the team reshaping the company’s infrastructure, streamlining its overhead and organizational structure, rebalancing its portfolio and investment mix, driving operational excellence and strengthening its supply chain.

He has also held senior leadership positions in the company’s previous Shared Services Group, including vice president of Workplace Services and vice president of Facilities & Logistics Services. As a general manager, Strode previously led operations for the Delta Launch Vehicle program, which included spearheading the start-up of the facility in Decatur, Ala., in addition to managing the Delta rocket assembly operations in Pueblo, Colo. He has also served as director of operations for the International Space Station project and as deputy director of Production Engineering for Expendable Launch Systems.

He has a Master of Business Administration from the Drucker Center at Claremont Graduate School and a bachelor’s degree in mechanical engineering from the University of Southern California.

Strode currently serves as the Boeing executive focal to the University of Southern California.