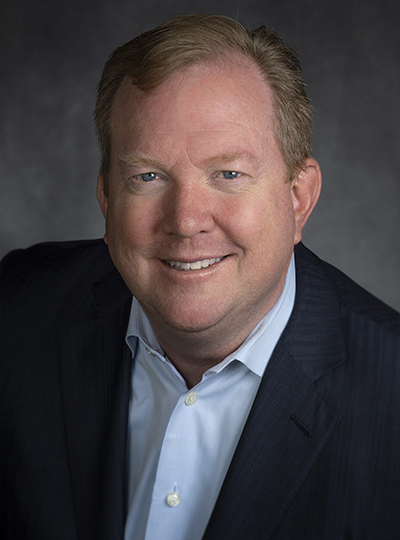 Stan Deal is executive vice president of The Boeing Company and president and chief executive officer of Boeing Commercial Airplanes. He is a member of the Boeing Executive Council and serves as the company’s senior executive in the Pacific Northwest.

Deal was named to this position in October 2019. He is responsible for delivering a family of super-efficient airplanes to worldwide customers and leading the growth of the company’s commercial airplane programs.

Since joining Boeing in 1986, Deal’s broad range of leadership positions has included leading integrated product teams for propulsion systems and structures on the 717 program and serving as program manager for the MD-11 Japan Airlines program.

Deal serves on the boards for Challenge Seattle and Washington Roundtable. Both organizations comprise senior executives from leading private sector employers in Washington. Washington Roundtable seeks to effect positive public policy changes to support the state’s economic vitality and opportunity. Challenge Seattle strives to position Washington as one of the most globally competitive regions in the world while tackling the area’s most pressing civic challenges.

Deal also serves on the board of the Smithsonian National Air and Space Museum, supporting its mission to commemorate the past and educate and inspire an appreciation for the importance of flight to humanity.

Deal has a Bachelor of Science in aerospace engineering from the University of Illinois and a Master of Business Administration from Pepperdine University.