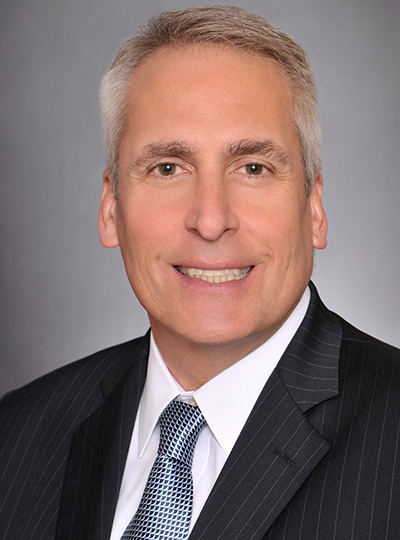 Tim Myers is president of Boeing Capital Corporation, a wholly owned Boeing subsidiary that arranges, structures and provides financing for Boeing commercial airplane, space and defense products. He was appointed president in February 2015.

Myers previously served as vice president and general manager of Aircraft Financial Services at Boeing Capital, beginning in December 2009. In that role, Myers and his team of aircraft financing professionals supported the sale of Boeing commercial airplanes by working closely with airlines and financiers to ensure Boeing customers had the financing they needed to buy and take delivery of their Boeing products. Previously, he served as the vice president Aircraft Financial Services and senior managing director of Structured Finance, a position he held since joining Boeing in 2005.

Before Boeing, Myers worked for 12 years at Bombardier Inc., where he served in a number of senior positions including vice president and general manager of structured finance and chief risk officer. Before Bombardier, Myers spent 12 years at McDonnell Douglas Corp.

Currently, Myers serves as board chairman of the board of directors of Seattle Goodwill, a nonprofit organization that provides employment training and basic education to individuals with significant barriers to economic opportunity. He previously served on the board of directors for Olive Crest, one of the West Coast’s premier children’s charities.

Myers has a bachelor’s degree in accounting and finance as well as a Master of Business Administration, concentration in finance, from California State University, Fullerton.