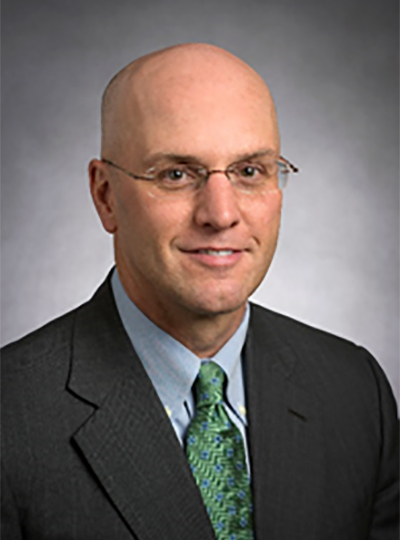 With nearly 40 years with Boeing, Tim has led multiple defense, space and intelligence programs. Previously, he served as vice president of Boeing Test & Evaluation, a part of Engineering, Test & Technology. He was responsible for laboratory and flight test operation in support of validation and certification of Boeing commercial and defense products. Peters also served as a vice president and general manager in Boeing Military Aircraft. He was responsible for business growth and program execution across a portfolio of aerial refueling, airborne intelligence, surveillance and reconnaissance, battle management and airlift capabilities for domestic and international military customers.

In 2014, Peters was asked to take on a special temporary assignment as vice president and general manager of the KC-46 Tanker program. He was responsible for overseeing the critical stages of development and production leading up to first flight.

Before that, Peters was vice president of Global Security Systems, part of the Intelligence and Security Systems division of Network & Space Systems. He also served as vice president and program director of the Missile Defense National Team, where he led an industry team that provided systems engineering products and services to the Missile Defense Agency.
Since joining Boeing in 1985, Peters has held several key program, software and systems engineering leadership positions and worked on various programs including SBInet, Future Combat Systems, Airborne Warning and Control System, and 737 Airborne Early Warning and Control.

Peters serves on the University of Washington’s Applied Physics Laboratory Advisory Board. Peters has a Bachelor of Science in electrical engineering from Michigan Technological University.