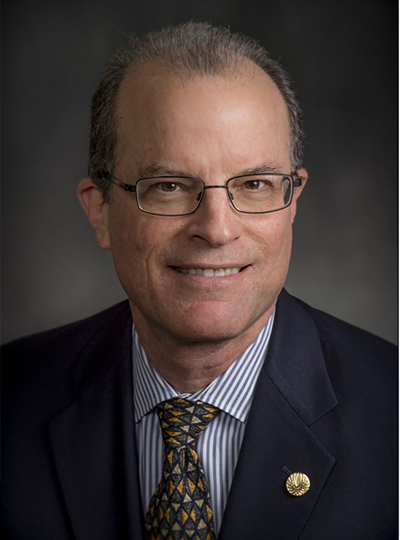 Citron was previously vice president and chief engineer for Defense, Space & Security Development. There he managed engineering support for key focus programs in the business’s portfolio, improving execution through early deployment of critical resources and proven processes from across the company. His responsibilities also included creating and implementing a strategy to enhance engineering quality and affordability.

Previously, Citron was vice president of Mission Assurance and the senior chief engineer of Systems Engineering for Defense, Space & Security Engineering. In this role, he was responsible for the broad application of systems engineering and risk-reduction principles focused on issue prevention, risk reduction and mission success. He was also responsible for development and deployment of mission success strategy, policy and practices and served as independent approval authority for mission readiness of Defense, Space & Security businesses and programs. As senior chief engineer for Systems Engineering, he focused on technical risks, issues and opportunities, strengthening technical decisions that achieve the “right engineering” the first time.

Earlier in his career, Citron served in a number of business, program management and engineering leadership roles, which included developing advanced space systems such as a small satellite product line (702SP) that has won awards from both Aviation Week and the American Institute of Aeronautics and Astronautics. He also created innovative architectures for satellite-based IP data systems and designed the company's first digital payload, later serving as program manager. The technical and financial success of this program led to a multibillion dollar business that is a major part of the Boeing satellite portfolio.

Citron has published numerous technical papers and has three patents in the areas of error correction, signal processing and adaptive antennas. He was also chosen to participate in the National Academy of Engineering's Frontiers of Engineering.