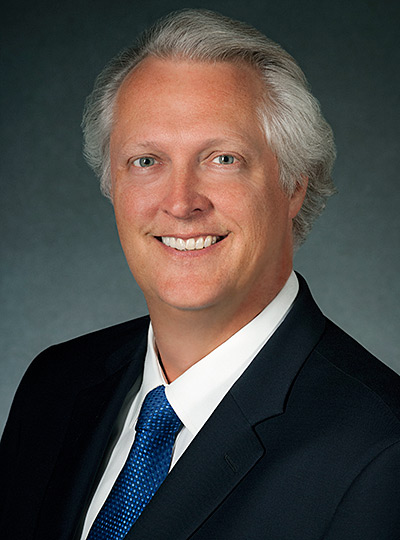 Previously, Sjogren was vice president and general manager of International Government and Defence for The Boeing Company, which united Boeing’s full international defense portfolio across platforms and services. He was responsible for the growth and execution of the international defense business, providing value-based solutions to meet the services needs of customers around the world.

Sjogren has a Bachelor of Arts from the University of Cape Town and a Juris Doctor from Tulane Law School.