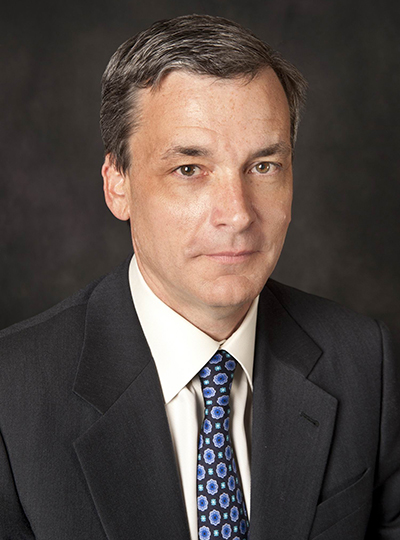 Art Cameron is vice president of Federal Legislative Affairs for The Boeing Company’s Government Operations office in Washington, D.C. In this role, Mr. Cameron is responsible for implementing and overseeing all Boeing strategic and tactical interactions with the United States Congress and related Federal agencies. In conjunction with Boeing's senior leaders, business units, and other elements of government operations, Mr. Cameron and his team work to secure legislative and financial support for Boeing's business activities and programs from the Congress.

Prior to this role, Mr. Cameron was vice president of Appropriations, Federal Legislative Affairs, responsible for all development and execution of the company’s strategy and engagement relative to the House and Senate Appropriations Committees.

Mr. Cameron also served as vice president for Strategy and Advocacy, managing strategy for all public policy initiatives for Boeing. He also directed advocacy tools that the company uses including think tanks, trade associations, sponsorships, community giving and involvement, grassroots engagement, market analysis, and the political action committee. In 2013, Mr. Cameron served as Chief of Staff for Government Operations. He began his Boeing career as director of Legislative Affairs for Government Operations.

Prior to joining Boeing in 2011, Mr. Cameron worked for 17 years on Capitol Hill, including serving as staff director for Senate Appropriations, Subcommittee on Commerce, Justice, Science and Related Agencies. He has worked for Sen. Ted Stevens, Sen. Thad Cochran and Sen. Richard Shelby. Mr. Cameron led and managed teams in drafting annual appropriations bills, formulating legislative strategy, and leading negotiations for the Senate ensuring the priorities of the Senate were preserved in conference with the House of Representatives.

Early in his career, Mr. Cameron worked at the U.S. Department of the Treasury as deputy assistant secretary for Appropriations and Management. In this capacity, he was responsible for all stages of managing appropriations for Treasury, including internal budget formulation and interagency coordination with the Executive Office of the President. Mr. Cameron succeeded in getting forty-three presidential nominations effectively through the Senate confirmation process. He began his career on Capitol Hill as senior staff in the Democratic Cloakroom for the U.S. Senate where he worked for three Majority Leaders.

Mr. Cameron is a graduate of American University, Washington College of Law holding a Juris Doctor degree, and is a member of the Virginia State Bar.