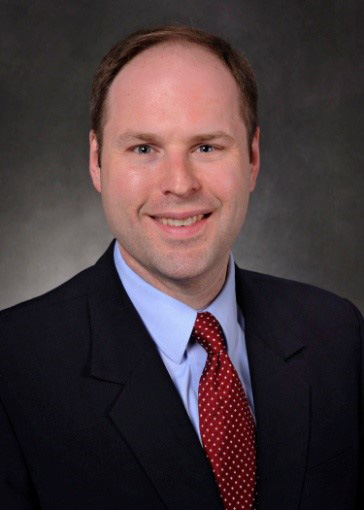 Bill McSherry is vice president of State and Local Government Operations for The Boeing Company, responsible for local government relations initiatives at Boeing sites across the country. McSherry leads a team that manage relationships with elected officials and business leaders in all 50 states. His team advocates for key issues that advance Boeing’s business objectives and cultivates philanthropic opportunities to give back to the communities where Boeing employees live and work.

Before joining The Boeing Company in 2010, McSherry served elected officials at the regional, state and federal levels, including as an advisor to Washington Governor Christine Gregoire on Aerospace issues and as a legislative assistant to US Senator Slade Gorton.

McSherry serves on a number of boards focused on economic development and community engagement, including Greater Seattle Partners and Aerospace Futures Alliance of Washington.

He earned a bachelor’s degree in political science and a master’s degree in business administration from the University of Washington.