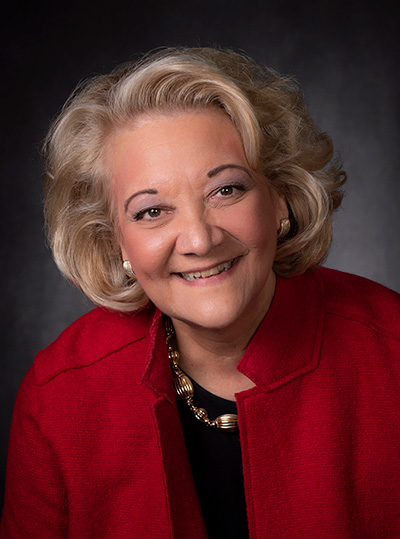 Cheri Carter is the Vice President of Boeing Global Engagement (BGE), a position she assumed in October 2019. She is responsible for the development and execution of The Boeing Company’s charitable giving and employee volunteerism engagement strategies – directing programs and resources that impact key issues. She works across the Boeing enterprise to build positive relationships with organizations and communities in which Boeing has a presence.

Prior to her current role, Carter has had a lengthy career as a top-level public and private sector executive, political advisor, and development professional to non-profit organizations. Over the last ten years, she has served as a strategic advisor to several national and international arts organizations focused on cultural diplomacy. She also managed and directed a significant capital campaign to complete the United States Institute of Peace Headquarters and Campus in Washington, DC.

In addition, Carter was formerly the founding executive director of the PBS Foundation, the non- profit arm of the Public Broadcasting System in the United States. From 2001 to 2005, she served as Vice President of Corporate and International Development for the Elizabeth Glaser Pediatric AIDS Foundation, where she led development teams in Washington DC, California, New York and South Africa raising funds for the Foundation’s research, advocacy, training, and prevention programs worldwide.

During Carter’s time in government as a public servant, she worked in The White House for the 42nd President of the United States, William Jefferson Clinton, as Special Assistant to the President for Business Outreach to the President, and as Chief of Staff in the Office of Public Liaison. During the early years of the Clinton Administration, she also served as Director of External Affairs for the Office of the Secretary of the U.S. Department of Commerce, and Director of Administration for the Clinton Presidential Inaugural Committee. In 2000, she was Chief Operating Officer of the City of Los Angeles Host Committee for the Democratic National Convention.

A Georgia native, after six years of service to a Congressman in the U.S. House of Representatives, Carter started her private sector career as a small business entrepreneur. She received her degree in Journalism and Mass Communication from the University of Georgia.