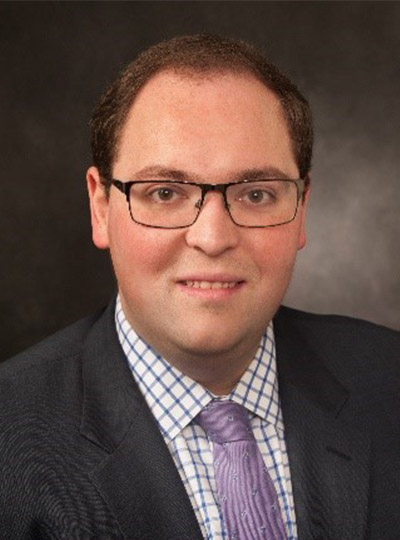 Dan Curran serves as senior director of Public Affairs & Advocacy Communications and leads the Boeing Government Operations Communications team, based in Arlington, Va. This team is focused on articulating Boeing’s position on political and public policy issues, highlighting the Company’s economic impact, illustrating community investments by the Company’s philanthropic arm, Boeing Global Engagement, and telling the Boeing story in the Washington, DC arena and in state capitals across the United States.

Previously, Dan served as director of Legislative Affairs and chief of staff for the Federal Legislative Affairs team, which is responsible for implementing and overseeing all Boeing strategic and tactical interactions with the United States Congress and related Federal agencies, as well as working to secure legislative, regulatory and appropriations support for Boeing's business, policy and program priorities from the Congress. Prior to that role, Dan served as a Washington, DC-based Boeing Company spokesperson, a media relations role focused on trade, defense and public policy issues. He began his Boeing career in 2016 as a Grassroots Advocacy Communications specialist.

Prior to joining Boeing, Dan served as Deputy Press Secretary for U.S. Senator Jack Reed (D-RI), the Chairman of the Senate Armed Services Committee. In this role, Dan served as a media spokesperson and advised the Senator on messaging and communications strategy both in the Senator’s personal office and in his leadership role on the Armed Services Committee.

Dan began his career spending four years as an Associate at a leading independent government relations and public affairs firm in Washington, DC, where he advised the firm’s high-profile public relations and international sector clients from the aerospace, defense, and financial services industries.