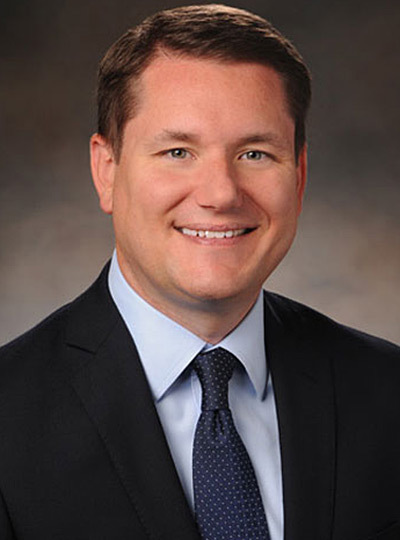 Dennis O’Brien is Director of Operations for the Boeing Company's Government Operations office in Washington, D.C. In this role, he is responsible for implementing and overseeing all financial, administrative and compliance functions of the office.

O’Brien has over 15 years’ worth of diverse experience managing finance, operations and government relations for political and government organizations, public affairs firms and non-profit entities.

Prior to joining Boeing, O’Brien served as the Deputy CEO for Finance and Administration at the Democratic National Convention Committee in Philadelphia, PA, where he managed finance, compliance, human resources, administration and general business services for the 2016 national party convention.

Before working at the DNCC, O’Brien served as Director of Government Relations for RTI International and was responsible for developing and managing advocacy strategies in support of RTI’s legislative and policy agenda with Congress, the Administration and federal agencies. Prior to that role, O’Brien served as Chief Financial Officer for the Climate Reality Project, a non-profit organization involved in education and advocacy related to environmental issues.

O’Brien also has significant experience working in Democratic politics, holding senior positions with the 2013 Presidential Inauguration; the 2004, 2008, and 2016 Democratic Conventions; the Democratic National Committee as an aide to then-Chairman Terry McAuliffe; and numerous national and state wide campaigns.  He is also the founder and former CEO of Clover Consulting, LLC, a boutique strategic consulting and government relations firm specializing in the technology, health care, energy and environment, transportation and education sectors.

O’Brien has a Masters of Business Administration from the American University and a Bachelors Degree in Political Science from Marquette University.