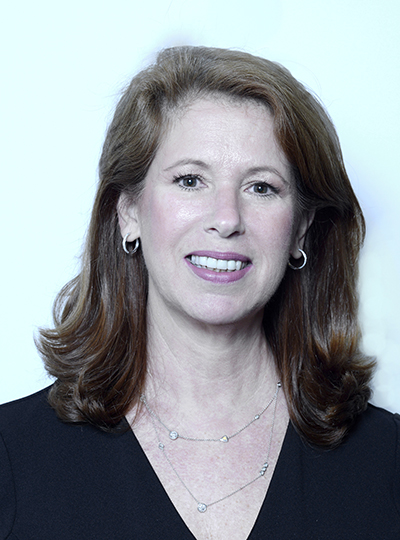 Joan Tappan is the Chief of Staff for Timothy Keating, Executive Vice President of Government Operations, where she supports Keating’s role in the company's public policy efforts, including all U.S. federal, and state and local government liaison operations.

Prior to her current role, Tappan also served as the Chief of Staff for National Strategy and Engagement supporting Boeing’s government operations in state and local government, Boeing Global Engagement, political mobilization, and strategy and advocacy operations.

Since joining the Boeing team in 2002, Joan has served in a variety of management roles supporting government operations including Director Political Mobilization, Director Strategy and Advocacy and Director Constituent Relations.

Prior to coming to The Boeing Company, Joan ran her own public affairs consultancy, Tappan Communications, where she worked on behalf of corporations and trade associations to engage third party allies on public policy issues. Prior to running her own firm, she served as Vice President for Media and Public Relations for APCO Associates, a global communications firm.

Earlier in her career, Joan served in the U.S. Department of Commerce, during the administration of President George H. W. Bush as special assistant to the Director for Public Affairs. Prior to that, she served as Special Assistant to Lee Atwater, Chairman of the Republican National Committee.

Tappan has a Bachelor of Science degree from Rutgers University. She resides in Alexandria, VA.