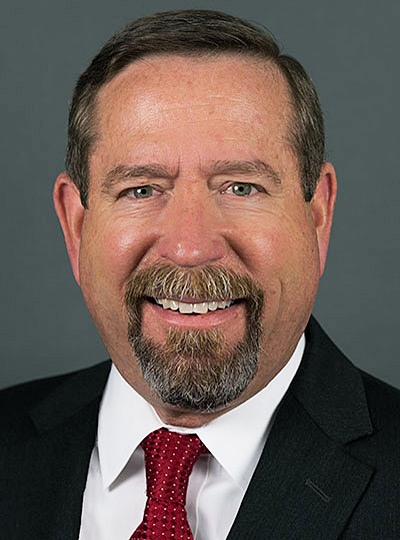 Bob Simmons is vice president, Defense, Space & Security, for Boeing Government Operations. In this capacity, he serves as the company’s senior corporate liaison with the Department of Defense, Intelligence Community, NASA and the Department of Homeland Security.

Previously, Simmons was vice president of Government Operations for Boeing Global Services. In this role, he was responsible for leading the team representing The Boeing Company with the U.S. House of Representatives and U.S. Senate on all significant legislative matters of importance to Global Services.

Prior to joining Boeing, Simmons served as staff director for the U.S. House of Representatives, Committee on Armed Services, where he was responsible for strategic planning to frame and focus the largest committee in Congress on its long-term objectives. Key responsibilities included the formulation, passage and enactment of the annual national defense authorization legislation, direction of all committee oversight and legislative operations, coordination of oversight on operational and intelligence special access programs, and representation of the committee in budget, policy and program negotiations. He served as the deputy staff director prior to serving as the staff director.

Prior to his public service, Simmons was CEO of Senior Aerospace Ketema, a key supplier of jet engine structures for both military and commercial engine manufacturers and a major supplier of cryogenic valves and propellant feed systems for the space launch vehicle market. Beginning his career as an engineer, Simmons has more than 28 years of diverse experience including roles in marketing, finance, operations, management and leadership.

In 2017, Simmons was awarded the Army, Navy and Air Force Distinguished Public Service Medals. Also in 2017, he was awarded the Iron Mike Award by the Marine Corps League for outstanding contributions to the nation and the Marine Corps. Simmons is also a two time recipient of the Col. Paul W. Arcari Meritorious Achievement Award from the Military Officers Association of America for advocacy for the uniformed services. Simmons is a graduate of San Diego State University, where he received a bachelor’s degree in electrical engineering.