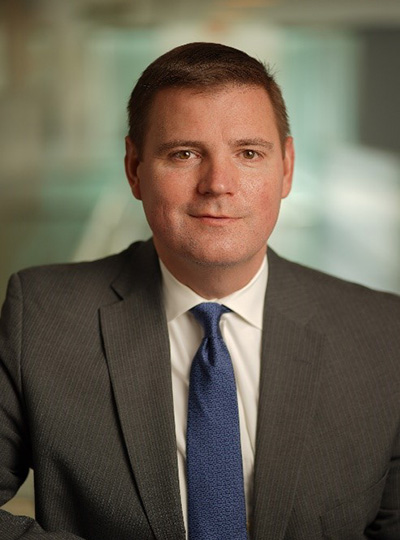 Tom McLemore is Vice President of Federal Affairs, Boeing Defense & Global Services for Boeing Government Operations. In this role, he is responsible for the development and execution of all legislative strategy and engagement relative to the U.S. House and Senate on behalf of Boeing’s defense and global services programs.

Prior to joining Boeing in 2018, Tom served in a leadership role at Northrop Grumman Corporation for four years as Vice President, Legislative Affairs (Cyber, C4I, Space). In this capacity, Tom led and managed a team of lobbyists responsible for the development and execution of legislative strategies and outreach for the company’s cyber, intelligence, missile defense, and space business.

Tom previously worked for twelve years on Capitol Hill, most recently as the Staff Director for the House Appropriations Committee, Subcommittee on Defense. In this capacity, Tom led and managed the subcommittee staff in drafting annual appropriations bills, formulating legislative strategy, and leading negotiations for the House of Representatives ensuring the Defense and Intelligence priorities of the House were preserved in conference with the Senate.

Tom began his career as a civilian budget analyst with the U.S. Air Force, serving at Dover Air Force Base and the Pentagon.

He, his wife Cory, and their two daughters live in Glenwood, MD.