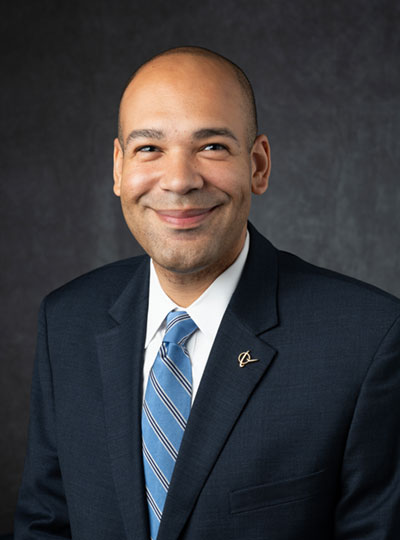 Tommy Preston, Jr. is the vice president of Ethics at The Boeing Company, where he leads a team of global professionals focused on articulating, amplifying and embedding the company’s values across the enterprise. The Ethics organization also ensures efficient and trusted reporting mechanisms and a strong anti-retaliation policy; works with senior leadership to foster a speak up culture through messaging and employee engagement; and embeds ethics advisors across Boeing business units and sites to identify risk areas, reinforce expectations of ethical behavior and provide bespoke guidance to employees.

Previously, Preston served as director of national strategy and engagement and government operations, where he was responsible for protecting and advancing Boeing’s interests, competitiveness and reputation, and provided counsel on various regulatory and public policy issues. He also supported myriad business unit programs, including 787, Space Launch System, and Missile and Weapon Systems across multiple sites.

Preston is also co-chair of the company’s Racial Equity Task Force, and collaborates with stakeholders to advance key measures of equity, diversity and inclusion within the company.

Prior to joining Boeing, Preston was in private practice where he represented companies and organizations, including Boeing, on economic development, public policy, compliance and regulatory matters. He also worked with clients to develop and implement programs to help minimize risk and ensure compliance with state and local regulatory and ethics requirements.

Preston and his wife, Felicia, are the proud parents to their three children: Charlotte, Benjamin and Asa.