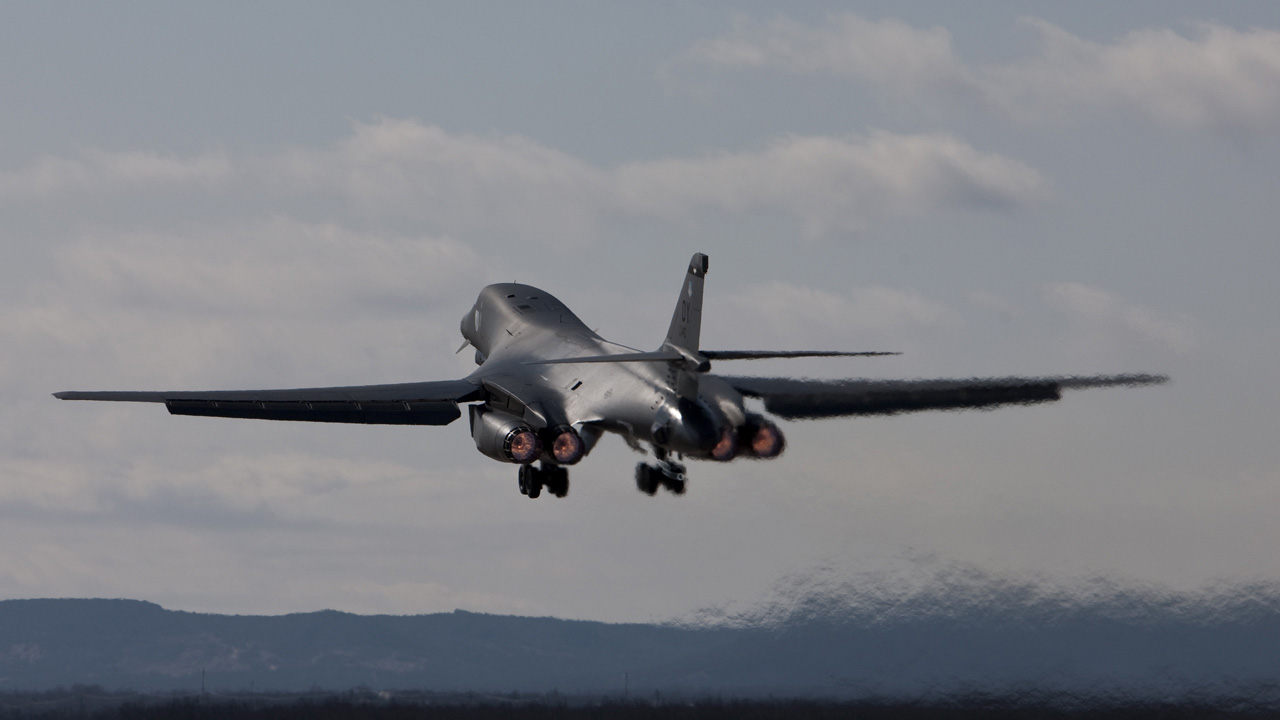 Nicknamed “The Bone,” the B-1B Lancer is a long-range, multi-mission, supersonic conventional bomber, which has served the United States Air Force since 1985. The aircraft is on track to continue flying, at current demanding operations tempo, out to 2040 and beyond, and Boeing partners with the Air Force to keep the B-1 mission ready. Originally designed for nuclear capabilities, the B-1 switched to an exclusively conventional combat role in the mid-1990s. In 1999, during Operation Allied Force, six B-1s flew 2 percent of the strike missions, yet dropped 20 percent of the ordnance, and during Operation Enduring Freedom the B-1 flew on 2 percent of the sorties while dropping over 40 percent of the precision weapons. The B-1 has been nearly continuously deployed in combat operations over Afghanistan and Iraq since 2001. 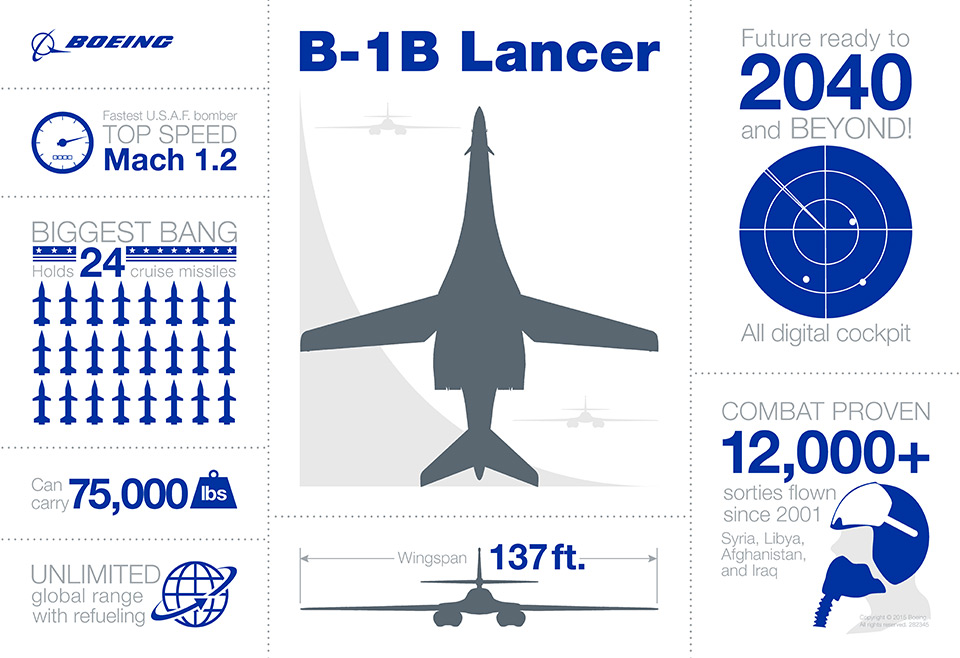 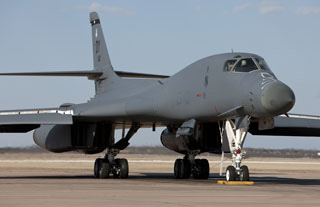 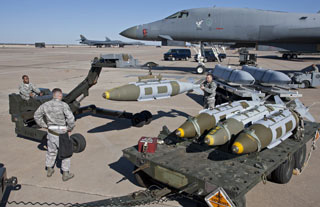 The aircraft won the prestigious Collier Trophy in 1976. It currently holds 100 world records for range, speed, payload and time to climb in its class.

Sixty-two B-1s operate out of Texas and South Dakota. From those locations, the B-1 can strike targets worldwide. 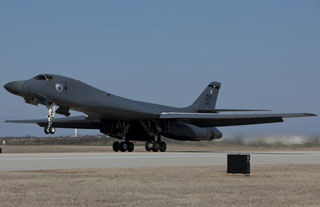 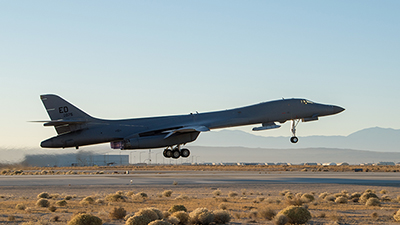 The Boeing B-1 recently performed an external weapons drop validating that the aircraft is capable of delivering future ordinance externally. 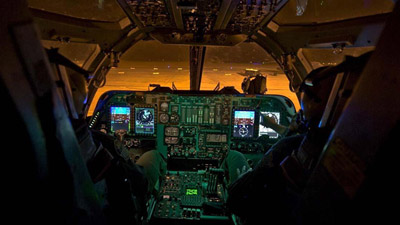 An eight-year project to install the Integrated Battle Station on the B-1B Lancer fleet was recently completed ahead of schedule. 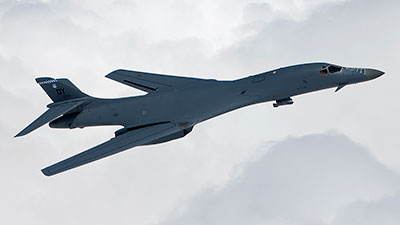 The B-1 Bomber team celebrates 30 years since the delivery of the first Bomber to Dyess Air Force Base. 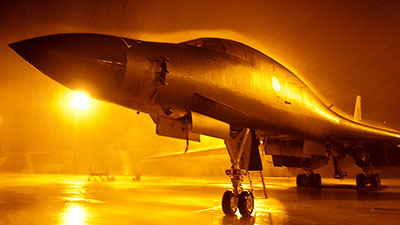 Bad to the Bone

For 30 years, the B-1B Lancer, nicknamed the "bone," has provided speed, endurance, precision and capacity that no other bomber platform can match.

Since the U.S. Air Force received its first B-1B in 1984, the bomber has served the country as both a conventional and nuclear strike option.