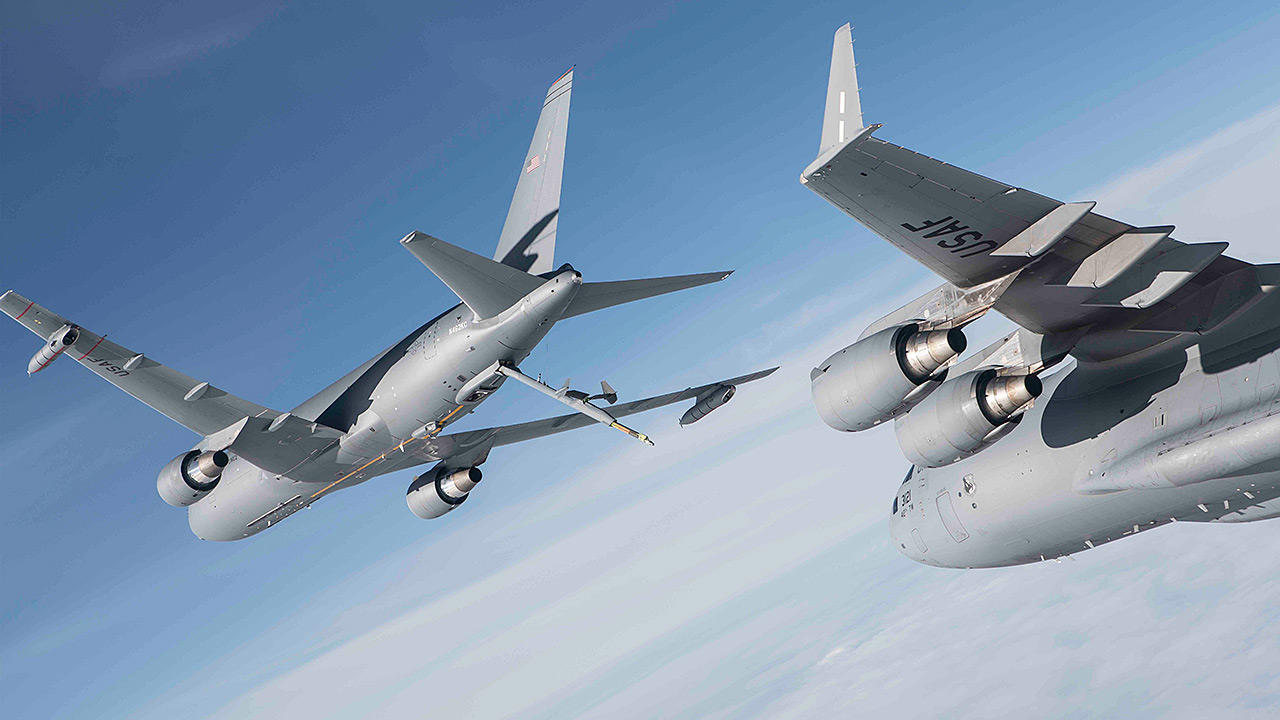 KC-46 Pegasus Flies into the Hands of the USAF

The world’s most advanced tanker is ready for take-off and headed to U.S. Air Force bases. The KC-46, derived from Boeing’s commercial 767 airframe, is built in the company’s Everett, Wash. facility. Including future options, Boeing plans to build 179 of the Boeing 767-based refueling aircraft for the Air Force to replace its legacy tanker fleet.

KC-46 is able to refuel 64 different aircraft and that includes all U.S., allied and coalition military aircraft compatible with international aerial refueling procedures. During extensive flight testing, six KC-46 have completed more than 3,800 flight hours and offloaded more than four million pounds of fuel to A-10, B-52, C-17, KC-10, KC-135, KC-46, F-15E, F-16 and F/A-18 aircraft. The Pegasus has been rigorously tested throughout all aspects of the refueling envelope and in all conditions, including day, night and covert.

The aircraft can detect, avoid, defeat and survive threats using multiple layers of protection, which will enable it to operate safely in medium-threat environments and rapidly convert for med evac and cargo.

Stay tuned as we continue to deliver KC-46 to the U.S. Air Force and share the capabilities story.

Boeing based the KC-46A Pegasus on a 767, a commercial airliner, freighter and tanker with more than 1,000 already in service. 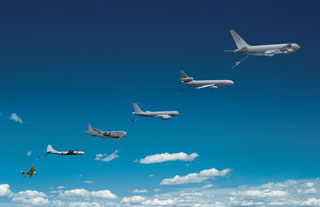 The KC-46 has an advanced fly-by-wire boom, a 21st century centerline, and wing-mounted hose and drogue systems. 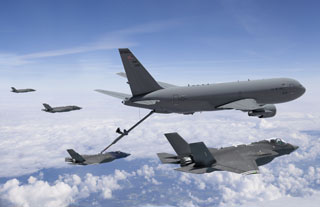 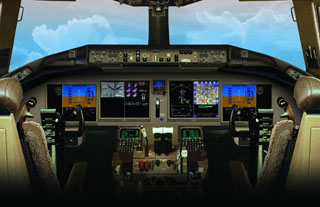 The KC-46A is based on the most fuel-efficient commercial airplane in its widebody class. 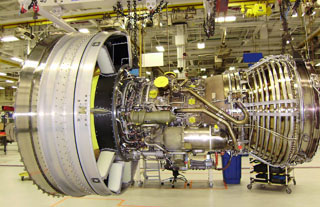 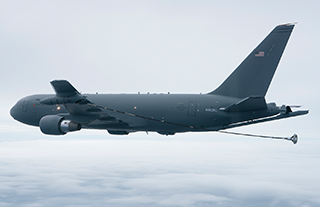 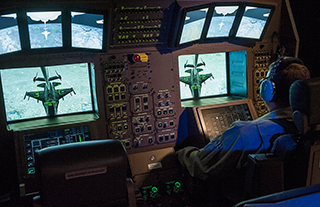