The Future of Homeland Missile Defense

The system is an integral element of the U.S. Missile Defense Agency's (MDA) layered ballistic missile defense architecture. Boeing designs, produces, integrates, tests and sustains all GMD components deployed across 15 time zones as prime contractor on the GMD Development and Sustainment Contract through 2024.

Boeing is proud to continue its support of the GMD mission through the System Integration, Test and Readiness (SITR) contract.

Ready on Day One

Boeing’s award-winning supply chain and established Missile and Weapon Systems division headquarters are located in Huntsville, Alabama. An established partner with North Alabama and Huntsville for 60 years, Boeing is committed to maintaining and growing our significant footprint and economic impact to the area. 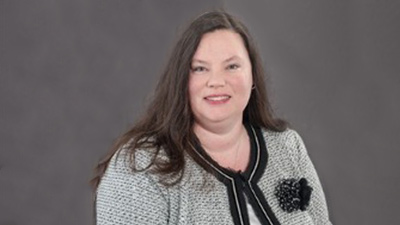 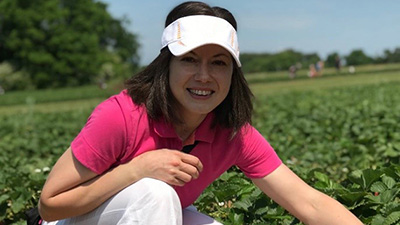 An ocean away from where she grew up, Romina Cutescu is home. 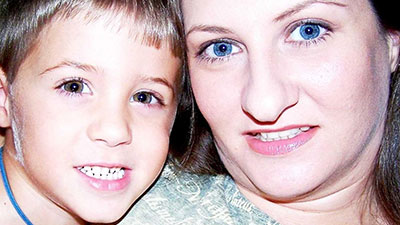 Feeling different from her peers, a Boeing proposal manager reinvented her approach to work and parenting. 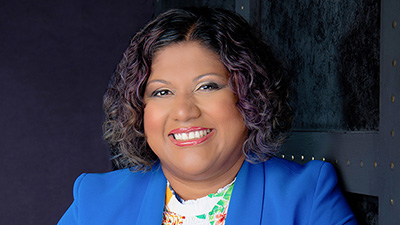 The power of ‘no’

Dr. Therese Suaris wasn’t supposed to earn 1 degree, let alone 3. But she is growing and succeeding by being herself. 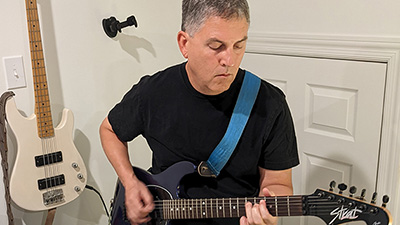 Whether making music or directing a flight test, one engineer keeps everything in sync. 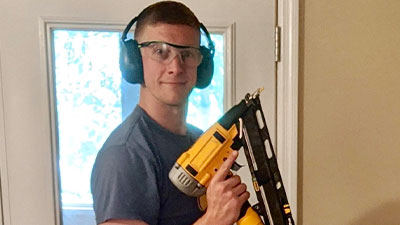 A technical expert’s home renovation reminds him what engineers should never forget. 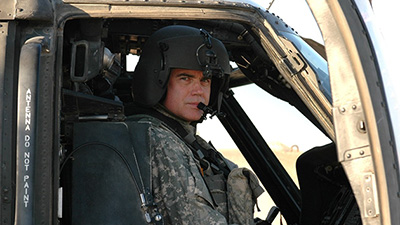 Service to the nation

Love of country, bringing out the best in others brings retired Army colonel to career in homeland missile defense at Boeing.

She has piloted massive helicopters and excelled at a once off-limits job. Now Kristin Cohen is bringing her combat-tested grit to missile defense. 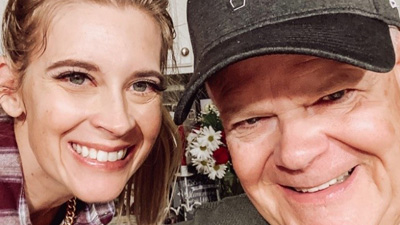 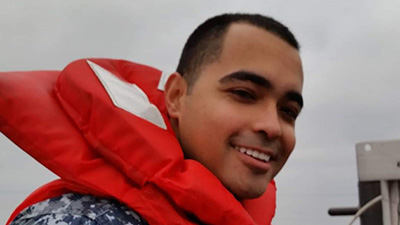 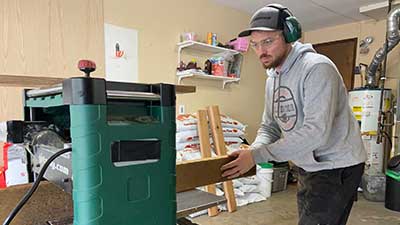 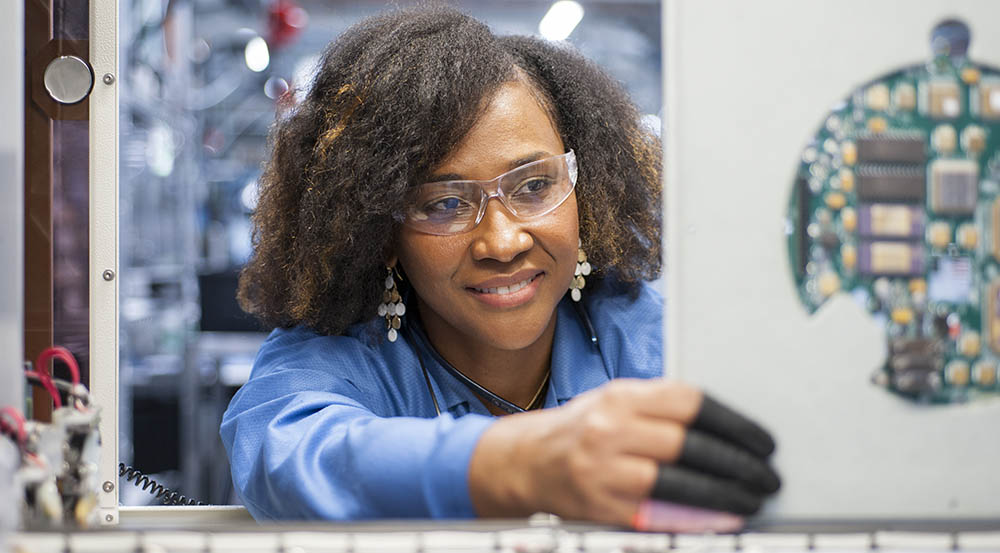 Build the Future with Us

The views expressed are those of The Boeing Company and do not constitute an endorsement by the Missile Defense Agency.