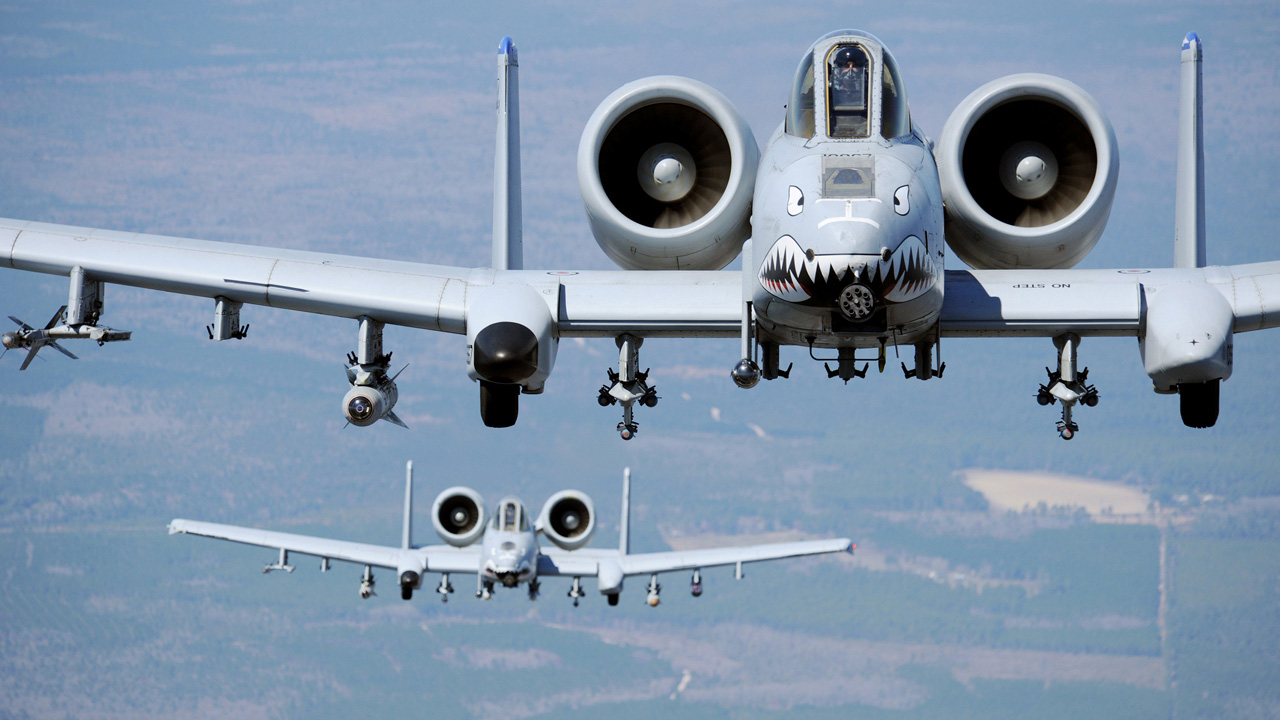 Known as the Warthog, the A-10 Thunderbolt II provides close-air support of ground forces. Boeing is providing replacement wings.

The A-10 Thunderbolt II, also known as the Warthog, is a twin-engine aircraft that provides close-air support of ground forces and employs a wide variety of conventional munitions including general purpose bombs. The simple, effective and survivable single-seat aircraft can be used against all ground targets, including tanks and other armored vehicles.

Modernization and the Wing Replacement Program

Boeing is under contract to manage production of a maximum of 112 wing sets and spare kits. The U.S. Air Force has ordered 44 wing sets since the contract award. Under a previous contract, Boeing delivered 173 wing sets to the Air Force.

The upgraded wings are more durable, efficient, and easier to maintain.

Evolution of the A-10

Boeing will manage the wing replacement program over 11 years. 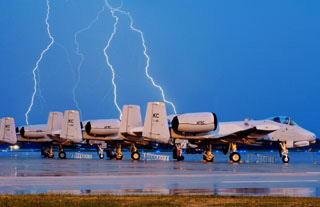 Sitting in a ‘Bathtub’

The single-seat cockpit is protected by all-round armor, with a titanium "bathtub" structure to protect the pilot that is up to 3.8cm thick. 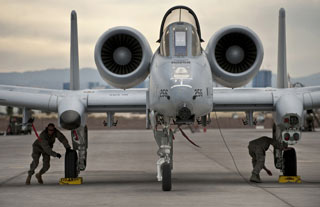 The A-10 Thunderbolt II provides support through its mix of weaponry, including a Gatling gun and up to 16,000 pounds of ordnance. 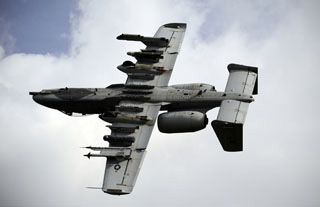 The A-10 can loiter near battle areas for extended periods, and operate with less than 1,000-feet ceilings, providing close-air support to warfighters on the ground. 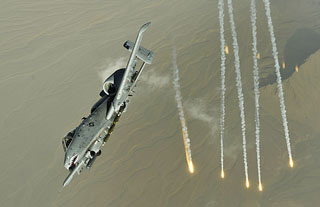 The A-10 first flew in May 1972, and since then, the U.S. Military has fielded 713 aircraft, continuously updating them. 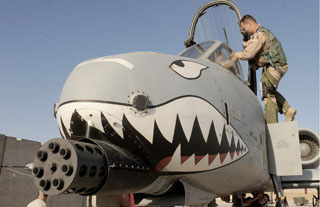 Quick Facts About the A-10 Wing Replacement Program