We all know dogs and humans can bond in special ways – but in some cases those bonds can mean even more.

In this story you will meet two veterans, former Marine Corps reservist Lance Weir, who was confined to a wheelchair following a diving accident and U.S. Navy veteran Teresa Aldrich diagnosed with Post-Traumatic Stress Disorder (PTSD) following her service.

Turns out both Lance and Theresa defined themselves by their conditions, until they realized there was hope out there for them in the form of some special dogs.

Support dogs in St. Louis, Mo., and Canine Companions for Independence in Oceanside, Calif., pair people with disabilities with dogs. Breeding and training the dogs costs money, and that’s where groups like the Boeing’s Employees Community Fund (ECF) steps in with donations.

To find out more about how the ECF supports these groups, and also hear from Lance Weir and Theresa Aldrich, click on the video link. 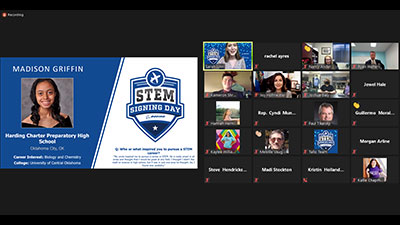