Boeing’s CST-100 is completing some of its testing by spending time in a pool. The CST-100 spacecraft has passed airbag drop tests, wind tunnel tests and a water drop test and, most recently, water landing recovery tests.

The CST-100 is designed to land on dry land, but can also land in water in an emergency situation, which is why Boeing engineers, NASA and Department of Defense search and recovery teams travelled to Bigelow Aerospace in North Las Vegas, Nevada.

"While a water landing is unlikely, it’s important that we test the spacecraft in all scenarios that may come up. Safety of our crew is top priority for us,” said Alex Diaz, test manager for the water recovery scenario.

The CST-100 will transport crew members and cargo to low Earth orbit destinations such as the International Space Station and Bigelow’s planned station. The first piloted orbital flight of the CST-100 capsule is scheduled for 2016.

Check out the video to watch several of the scenarios and to hear from engineers involved with the program. 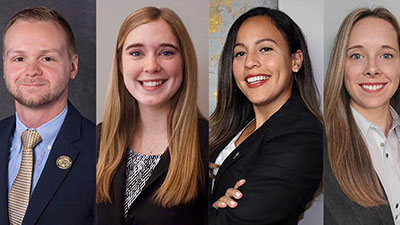