Tracey Curtis-Taylor is repeating history. She is a British pilot following in the footsteps of British aviation pioneer, Lady Mary Heath, who, in 1928, became the first person to fly solo from the tip of Africa to the top of Africa in an open-cockpit biplane.

Using the same itinerary Lady Heath used, Curtis-Taylor left Cape Town, South Africa, Nov. 2, to begin a six-week journey over Africa and eventually to Goodwood, near London. Flying a 1930s era Boeing Stearman with a top speed of 95 miles per hour, Curtis-Taylor will make 32 stops through Africa and across Europe covering 7,000 miles.

“I am deeply excited at the prospect of flying across Africa and retracing Lady Heath’s epic flight,” said Curtis-Taylor. “This journey is the realization of something beyond a dream. It is a celebration of flight itself as the ultimate idea of adventure, romance and freedom.”

Boeing is a sponsor of Curtis-Taylor’s historic flight, which is being filmed for a documentary that will premiere in 2014. 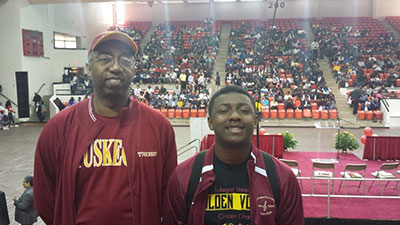