Will Walsten, a fabrication specialist who joined Boeing in 2010, is helping build the world’s most powerful rocket. It’s a challenging task.

At NASA’s Michoud Assembly Facility near New Orleans, where both the Saturn V moon rocket and the external tanks for the space shuttle were built, Walsten operates the robotic systems that will be used in advanced friction stir welding to join the huge sections of the new launch vehicle called the Space Launch System, or SLS. In fact, he had a part in developing the friction stir welding techniques that will best meet the needs of the program.

“Friction stir welding is the latest, greatest thing in welding,” Walsten said. “The welds are considerably stronger and virtually defect-free.”

Friction stir welding was not available for use on the external tanks of the space shuttle until the program was coming to a close. And long before the first shuttle flight, the Saturn V had made its last launch.

“I was in awe when I was a little boy and I first saw a Saturn V,” Walsten said of the powerful rocket that hurled U.S. astronauts to the moon. “And today I’m in awe of this new rocket and very proud of my part in building it.”

NASA’s Space Launch System will be the first rocket in 40 years capable of launching astronauts beyond Earth orbit. Boeing is responsible for building the core cryogenic stage and the avionics system--the backbone and the brains--of the new rocket.

But a lot has changed since the three-stage Saturn V was built in the 1960s, and Boeing’s Space Launch System program is forging ahead with a talented, energetic team and cutting-edge design and manufacturing technology.

Read more in the February 2014 issue of Frontiers. 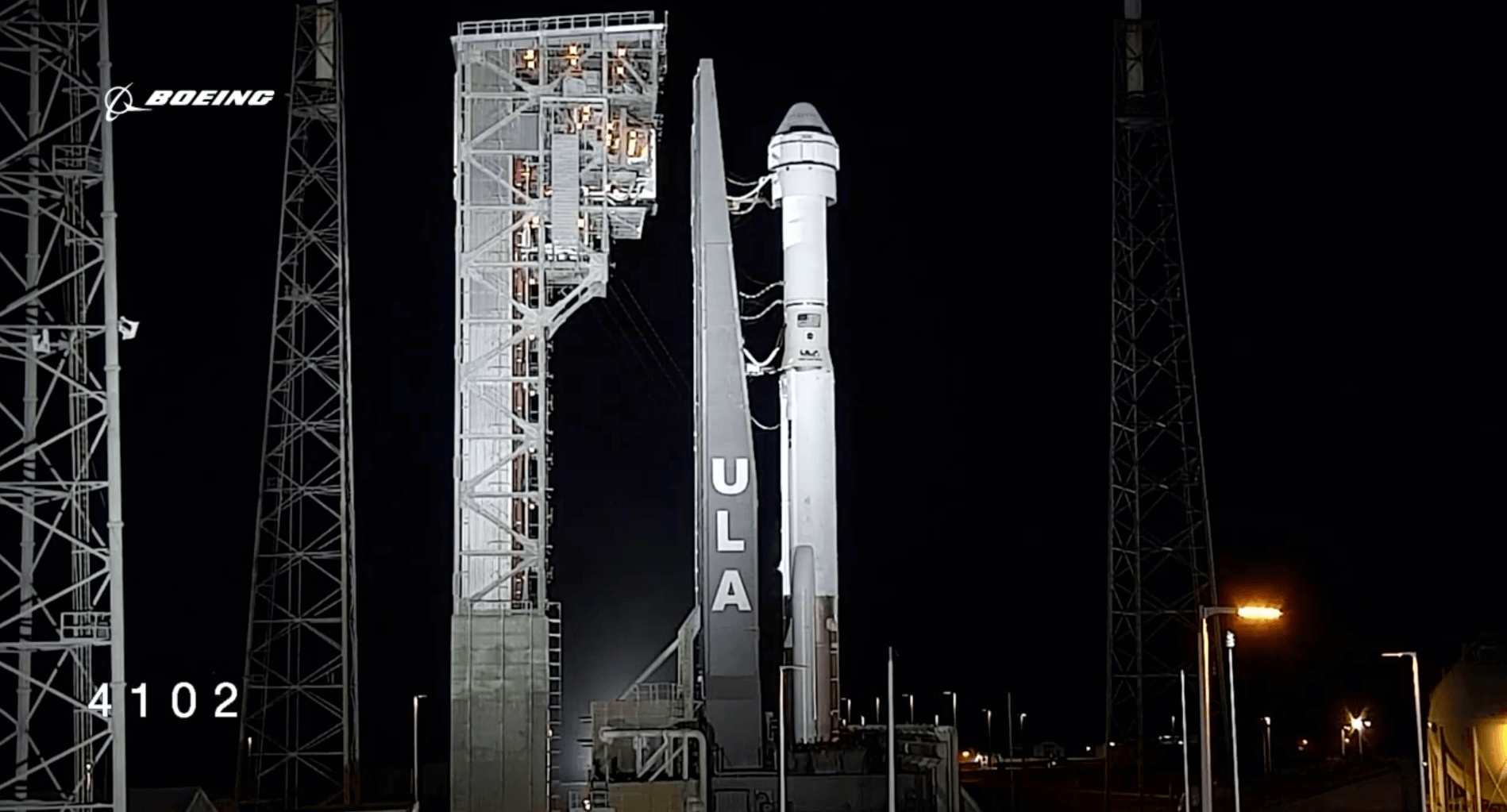