Boeing and Saab made noise – and history – last month when they proved that Boeing’s Small Diameter Bomb (SDB) I, originally developed for use by aircraft, can be adapted for launch from a ground artillery system.

Under a teaming agreement signed in August 2014, Boeing and Saab will offer GLSDB to current and future rocket artillery users.

“Saab and Boeing have a history of successful cooperation that now extends into yet another technology area – precision weapons systems,” said Görgen Johansson, President of the Dynamics Business Area within Saab AB. “Together, we now offer a new and game-changing capability for the U.S. as well as the global market.” 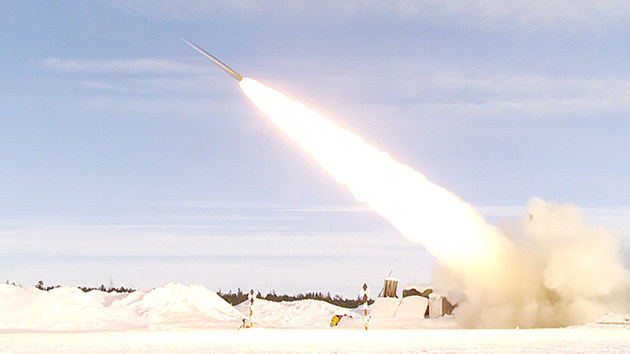