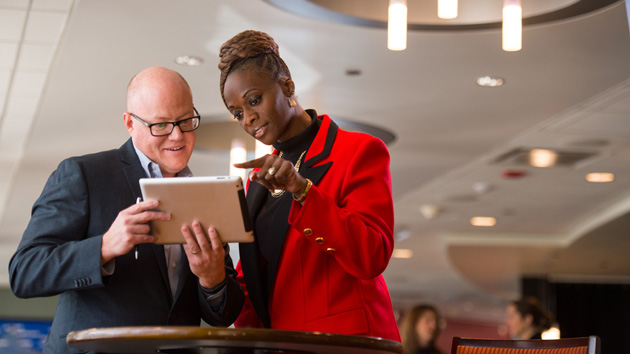 According to Bloomberg, “401(k) plans have replaced pensions as the way most companies help employees save for retirement. Workers make before-tax contributions and pile up tax-deferred cash, and employers often match part of what they put in. But some plans are more generous than others.”

Bloomberg’s scoring was based on matching contributions, additional company contributions, investment features, vesting and automatic enrollment. The maximum potential match represented half of the score.