Tyndall Air Force Base is the first to install the high resolution system on the F-22 Raptor simulator. Pilots training there are impressed at the image quality compared to older simulators.

“If you could imagine watching TV on an old television, 1980s color television not very high fidelity, you could kind of see what was going on. If you were watching a hockey game you may or may not be able to see the puck moving across the ice. Now fast forward to where you are now with an HD television. That’s the difference between where we were with the graphics before and where we are today. It’s almost like being there,” said F-22 Pilot Colonel Pete Fesler.

Check out the video to see what pilots experience using CRVS. 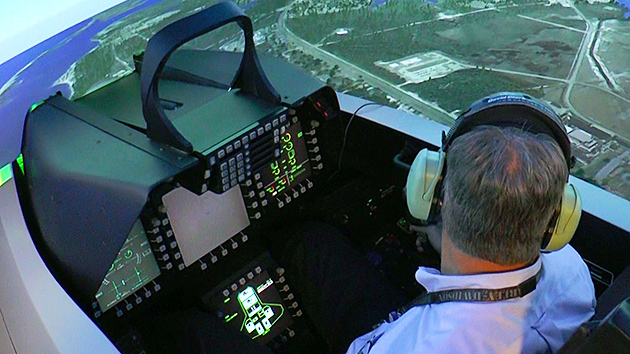 Instructor Robert Hinkle looks down over the coast from the cockpit of the F-22 Raptor Simulator equipped with CRVS. 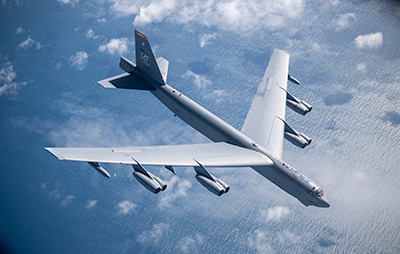