A world-class laboratory more than 220 miles from earth that’s been visited by people from 15 nations is marking its 15th year of continuous human habitation. The International Space Station (ISS) first opened its space hatch above Earth in 2000. Since then, more than 200 people have lived, visited or conducted research aboard the ISS.

“It’s been used for both Earth and life sciences and also as a test bed for deep space and robotic exploration,” said ISS Boeing Chief Engineer John Vollmer. The orbiting lab is being reconfigured to usher in the next era of human space exploration. Crews are rearranging parts of the station to make way for commercial spacecraft, such as Boeing’s CST-100 Starliner, to dock. Check out the video to see how the Starliner and ISS will come together, and see the critical piece of hardware that will connect them 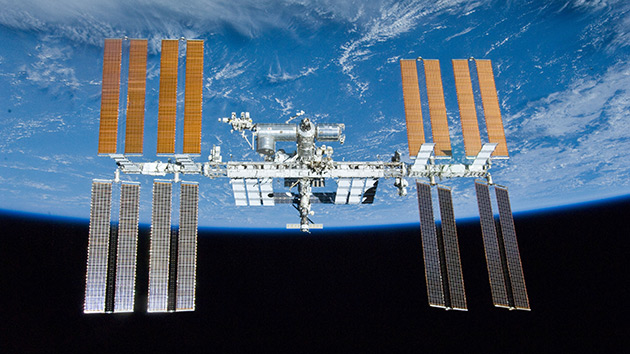