Two NASA Commercial Crew astronauts landed in St. Louis to get their hands on the hardware that will train them to go on the next generation space capsule, the CST-100 Starliner. Seasoned astronauts, Eric Boe and Suni Williams, met with Boeing engineers and took the Crew Part-Task Trainers for a spin. The next stop for the trainers will be Johnson Space Center in Houston where the full crew of astronauts and flight control operators will train to prepare for Starliner launches slated for 2017. 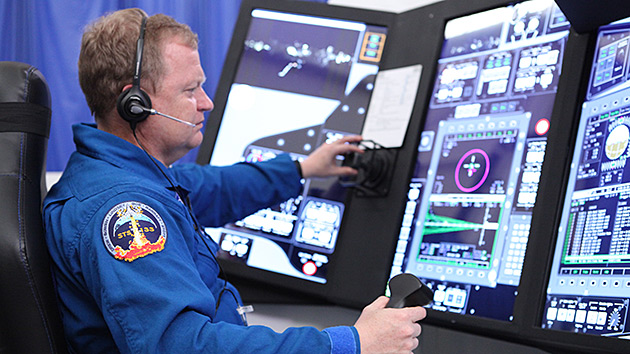