During recent flight tests at Naval Air Weapons Station China Lake, Boeing and the Navy launched a network-enabled Harpoon Block II Plus from an F/A-18. Once in flight, the crew input new coordinates that redirected the missile to hit a moving target.

“Adding a datalink to the Block II Harpoon is much like adding an app to a smart phone,” said Beth Kluba, vice president of Boeing Weapons & Missile Systems. “It gives warfighters a brand-new level of precision targeting and flexibility to stay ahead of threats while keeping costs and the learning curve low.”

The U.S. Navy and Boeing are on schedule to deliver this new capability to the fleet in 2017.

Watch the video to learn from the program’s lead test pilot how the Harpoon Block II Plus will redefine war-at-sea tactics. 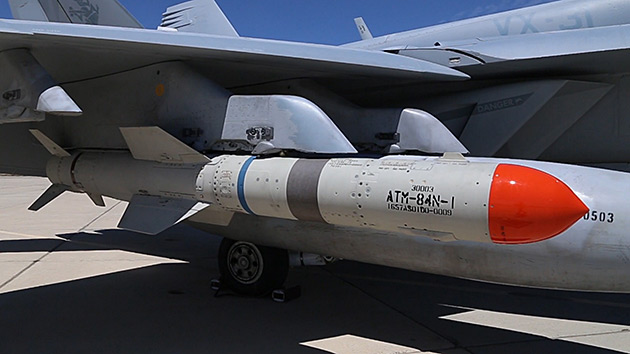 The Harpoon Block II Plus missile rests on the wing of the F/A-18 moments before a test launch at Naval Air Station China Lake in California. 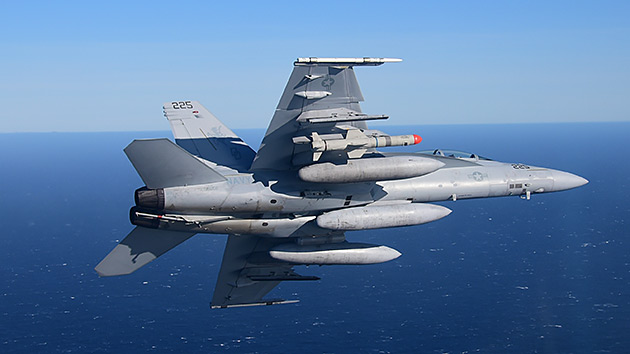 The Harpoon Block II Plus missile completed a successful test launch from an F/A-18. 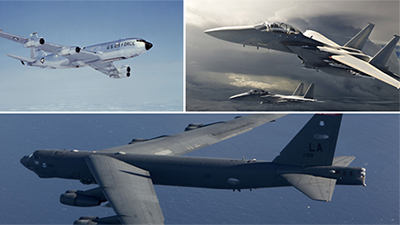