The F-15E with its new computer made its first flight July 8 at at Florida’s Eglin Air Force Base, launching a new era of tactical fighter mission computing.

U.S. Air Force Major Justin “Astro” Elliott was at the controls. “It will bring people home in bad situations – situations we couldn’t have gotten home from before,” he said.

Check out the video to see the F-15E in action and hear what the ADCPII means for pilots. 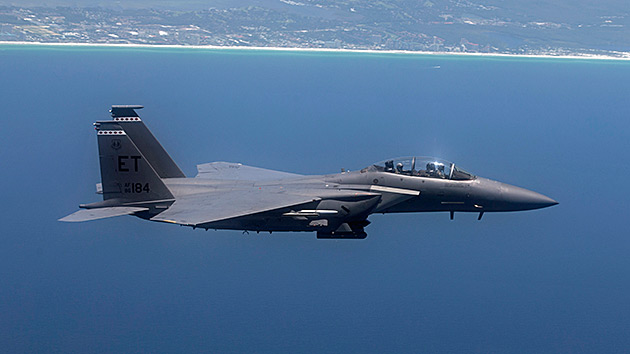