Augmenting human strength with automation sounds like science fiction but this technology might be closer to reality than you think. Boeing Research & Technology (BR&T) recently kicked off a six-month-long trial of industrial exoskeleton vests in Charleston, South Carolina, St. Louis, Missouri and Renton, Washington.

Exoskeletons, or external wearable devices used to increase mechanical leverage, strength or speed, were initially used in military and medical rehabilitation applications but BR&T researchers have good reason to think this technology could prove useful in the manufacturing environment as well.

Lionel Clubb, a 787 manufacturing technician at Boeing-South Carolina, is one of the first mechanics to participate in the exoskeleton trial.

“I wanted to try the exoskeleton out because I thought it was new and exciting,” Clubb said, who uses the vest while working on overhead fasteners used in 787 assembly. “Safety is important to me because we want everybody to go home safe every day.” 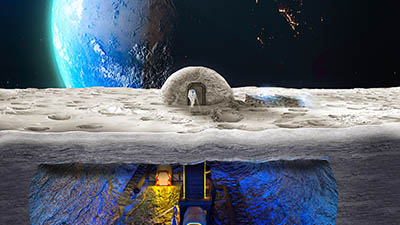