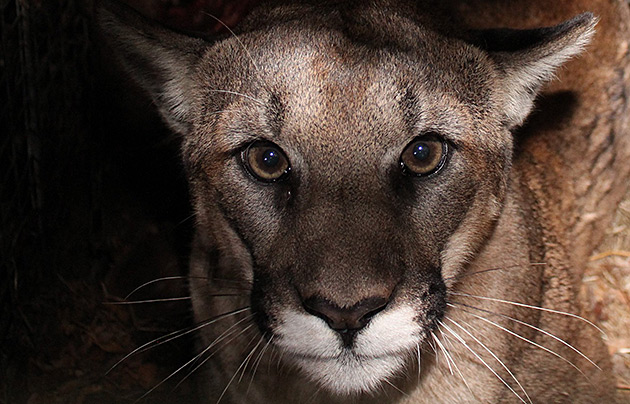 This mountain lion, or puma, is part of a long-term study into wildlife survival in the Santa Susana Mountains.

Meet P-63. P-63 and his mom (P-62) were recently outfitted with Global Positioning System (GPS) collars as part of a long-term study on how mountain lions are surviving in the Santa Susana Mountains. P-63 is about 15-months-old and will soon separate from his mother, as is customary to the species. Both cats were tagged with Boeing’s permission and assistance at the Santa Susana Field Laboratory in Southern California.

In addition to helping collar and tag mountain lions near Santa Susana, Boeing is also part of an effort led by the National Wildlife Federation to construct a bridge over a stretch of interstate in that area. The overpass would allow mountain lions, as well as bobcats, deer, coyote and other wildlife, safer access away from cars. In addition to funds donated from groups like the Annenberg and the Leonardo DiCaprio Foundations, Boeing has contributed $100,000 to this effort.

Mountain lions in this part of California, face survival challenges due to a unique mix of desert habitat, dense human populations and urban sprawl. Earlier this year a different cat, P-23, was found dead by the side of the road, likely hit by a car. Since 2002, the National Park Service has documented 18 mountain lions that have been struck and killed by vehicles. 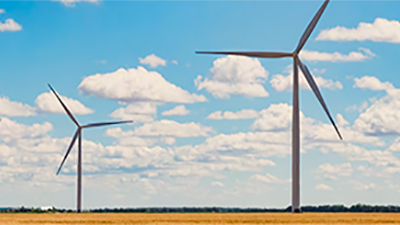