The ACS has been installed in the first Super Hornet that will be delivered to Kuwait. It will undergo its first flight in March of this year.

“This is real hardware with real software installed,” said Jennifer Splaingard, F/A-18 development program manager. “All of this is starting to come together for delivery of a first Block III test jet to the Navy at the end of 2019 and the first full-up Block III the year after that.” 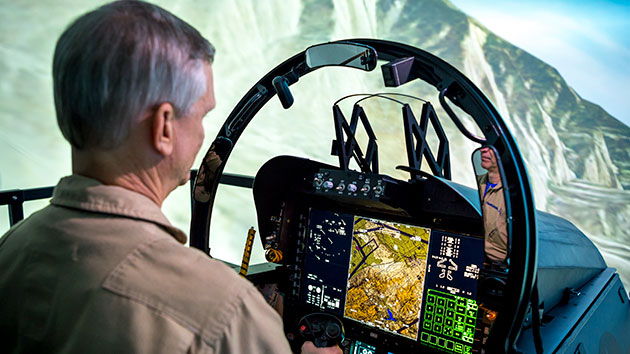