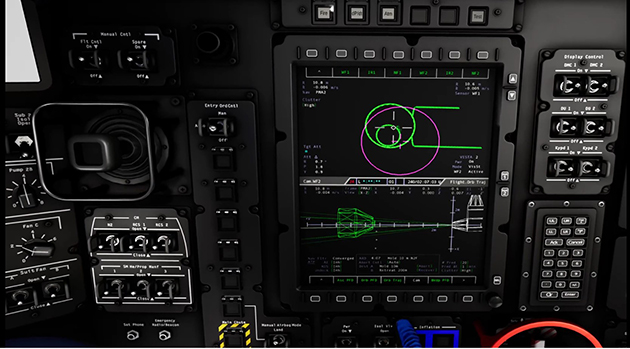 Physical simulators the size of spacecraft flight decks have long been the gold standard for astronauts practicing the demanding techniques and quick decisions involved with spaceflight.

That is changing with a wearable virtual reality (VR) system that will allow astronauts to train in their offices or even aboard the International Space Station.

The system is a combination of Boeing-tailored laptops and hand controllers plus an advanced headset by Varjo, a Finland-based VR and mixed-reality supplier. The headset’s high resolution allows an astronaut to operate just as they would in the spacecraft they are training for, with no need for a dedicated location or support staff.

The team developing the training system for Boeing’s CST-100 Starliner is on a path to eventually allow the system to be plugged into the overall training network. That means flight controllers in Mission Control and other training crew members – with their own headsets or in the physical simulator – will be able to practice with the headset-wearing astronauts.

“This one feels like you’re there. You really get the presence of being in the environment,” said Connie Miller of Boeing Houston, who coordinated the system development. 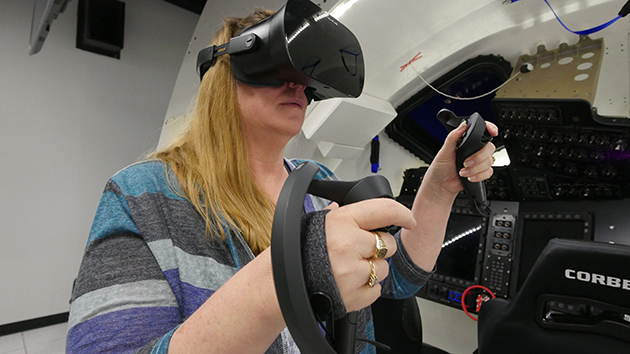 Boeing Australia’s Leighton Carr and Jake Opperman built VR elements of the headset software so that it could work with Boeing’s existing training software. The resulting system is a breakthrough for reproducing the intricate demands of spaceflight, especially in high-speed situations such as launch and entry. 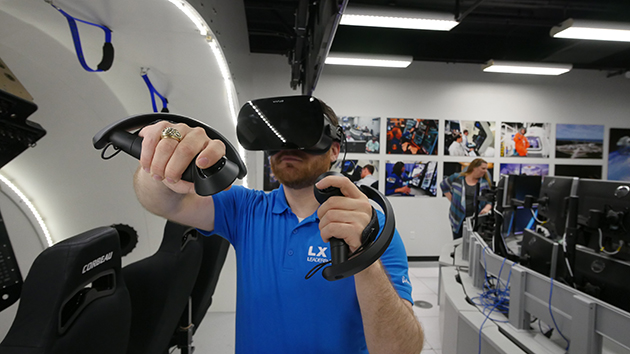 Boeing engineer Jim May says the ability for astronauts to connect and train from multiple locations “will be especially important as human spaceflight becomes more commercialized and accessible.”

Boeing’s Jim May, who works daily with the training software and system architecture, said the VR system had to be able to give astronauts the same look and feel they would have at the controls in order to train for normal mission situations and for scenarios when muscle memory and quick decisions are vital to success.

“The ability to connect and jointly train astronauts from various countries, agencies, and private partnerships will be especially important as human spaceflight becomes more commercialized and accessible to everyone,” May said.