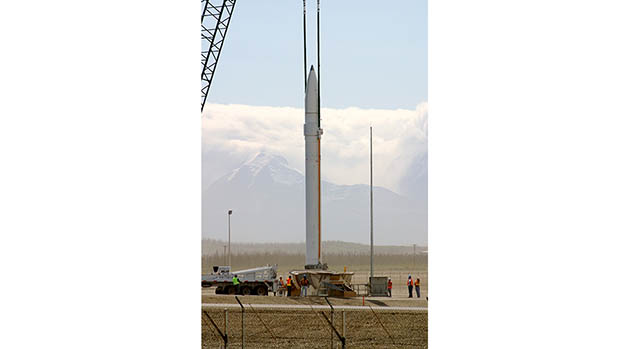 However, the transportation and preparation for the actual lift of the massive, three-stage interceptor was a painstaking process that required unflagging attention to safety and security. Read all about the process here.

This interceptor was the first of 16 planned for emplacement at the Fort Greely GMD site by the end of 2005. To date, Boeing has emplaced 44 GBIs at Fort Greely and continues to lead the industry team for GMD development, integration, testing, operations and sustainment activities under a development and sustainment contract that has been extended through 2023. 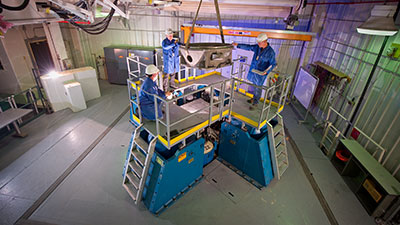