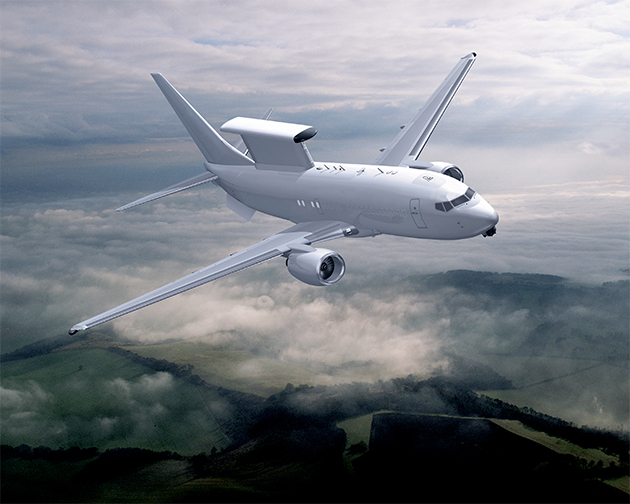 The future battlespace is upon us. It’s more complex. More dynamic. More unconventional. To be able to defeat advanced threats and accomplish missions, military aircraft must have the ability to not only evolve, but evolve quicker than ever. One of the critical infrastructure components to evolving faster is having Open Mission Systems (OMS) architecture capability.

Boeing understands its military customers’ desire to have OMS to ensure future aircraft and weapons systems are as flexible and adaptive as possible. The company has already announced plans that its T-7A Red Hawk and F-15EX will be OMS compatible in the future, and joining them will be the Airborne Early Warning & Control (AEW&C) platform.

“This ground test underscores Boeing’s continued commitment to listening and understanding our customers’ requirements to be as flexible and adaptive as possible in the future,” said Nancy Anderson, Boeing vice president, Aircraft Modernization and Modification. “The AEW&C is a proven solution in this space, and now with OMS, customers have more vendor-flexibility and can more immediately add capabilities and support digital acquisition strategies that lean heavily on net-enabled warfare.”

In the ground test scenario, the advanced, wide-band active electronically scanned array (AESA) was commanded by Boeing’s open mission computing to focus on specific areas of interest for potential “threats.” The sensor responded as commanded, located and transmitted its contacts back to the mission computing and were displayed on the operator’s workstation.

“This is a very significant step toward providing open mission system solutions at the speed of relevance for the warfighter,” said Paul Kalafos, vice president, Surveillance and Electromagnetic Maneuver Warfare, Northrop Grumman. “This partnership highlights the open systems nature of our advanced sensors and our ability to rapidly deliver new capabilities to our customers.”

Later this month, Boeing and Northrop Grumman will conduct a joint flight test on a Northrop Grumman test bed aircraft, once again marrying the OMS-compliant battle management command and control (BMC2) system to the advanced AESA. Successfully completing an airborne test of OMS architecture is a key step in validating the approach and moving the product to fielding.

“We have multiple customers flying our AEW&C today, and all of them are very interested in having an OMS mission computing system for their fleets,” said Binoy Varughese, Boeing AEW&C program director.

Boeing’s AEW&C is the only off-the-shelf, combat-proven air battle management solution providing command and control and communication capabilities in a congested and contested battle space. The AEW&C provides unparalleled abilities to scan the skies, communicate with surface, ground and air assets and enable integration across joint platforms. Customers currently operating the AEW&C include Australia, South Korea and Turkey, and the United Kingdom is under contract. 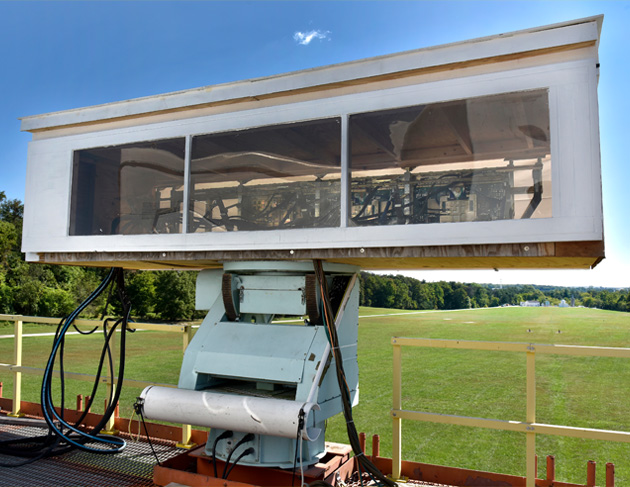 Boeing and Northrop Grumman have competed successful ground testing of the Open Mission System capability for the AEW&C aircraft. 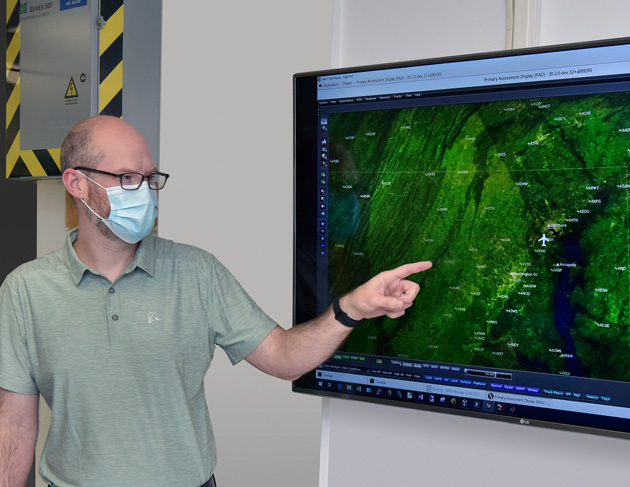