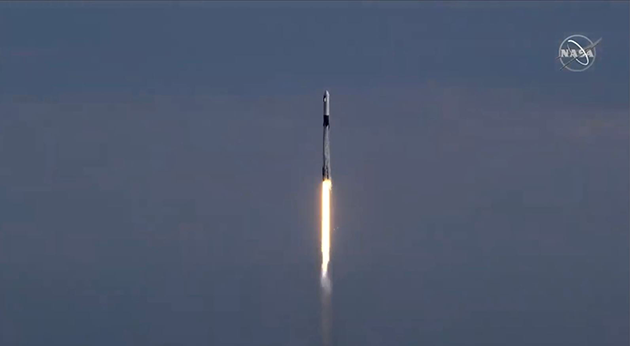 Nanoracks’ Bishop Airlock, with its Boeing-built Passive Common Berthing Mechanism, launches to the International Space Station Dec. 6 on the SpaceX-21 cargo resupply mission. It will be installed on the station’s Tranquility Node.

Commercial use of low Earth orbit got a boost today with the launch of the Nanoracks Bishop Airlock to the International Space Station, or ISS. As a partner to Nanoracks, Boeing provided the airlock’s Passive Common Berthing Mechanism, engineering and test support.

New infrastructure and capabilities are being added to ISS by NASA to help develop the commercial sector in low Earth orbit (LEO), with resulting benefits that include support for deep-space exploration.

LEO is an ideal environment for crew training, fundamental and applied research, and advanced systems development. NASA’s Commercial Crew program, with Boeing- and SpaceX-owned spacecraft providing transport to and from ISS, is part of that LEO commercialization vision. So is expanding private companies’ use of the station for science, industry and even tourism.

Nanoracks, already a commercial payload services provider, developed the Bishop Airlock and will continue to own and operate it after it is attached to the ISS. A July spacewalk prepared the station’s Tranquility Node for its installation.

“As the prime contractor to NASA for ISS, Boeing brought to this partnership 20-plus years of leading the integration and operation of new payload systems and research facilities,” said Kelvin L. Williams, Bishop Airlock project manager for Boeing. “Our experience of building common berthing mechanisms for the ISS and the JAXA H-II Transfer Vehicle, plus the two International Docking Adapters and the NASA Docking System for the Commercial Crew program, smoothed the development of a berthing mechanism for the airlock that ensures it will be fully functional on the station.”

The bell jar-like Bishop Airlock is large enough to house payloads inside its dome and around its exterior – with options for exposure to the vacuum of space or to a variety of pressure conditions. It also can be used to deploy small satellites, and to move large equipment outside the ISS to support astronauts during spacewalks.

“The space station has been going strong for more than 20 years. Its structural life is cleared through 2028, and could extend beyond that point,” said Kevin Foley, Commercial Space Program Development manager for Boeing. “We want to make the most of that time and use the ISS as a commercial business incubator to help build a vibrant commercial economy in low Earth orbit, demonstrating that the ISS can continue to grow and be a viable and affordable means to support a growing user community.” 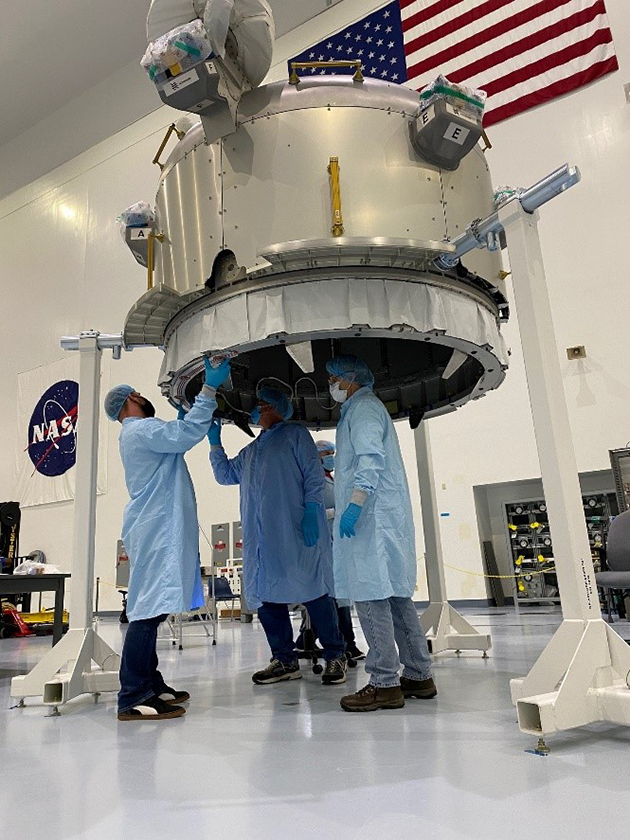 Boeing technicians install the Passive Common Berthing Mechanism on Nanoracks’ commercial Bishop Airlock in October. Boeing is partnered with Nanoracks on this new piece of International Space Station infrastructure, which will open the station to more users and research.