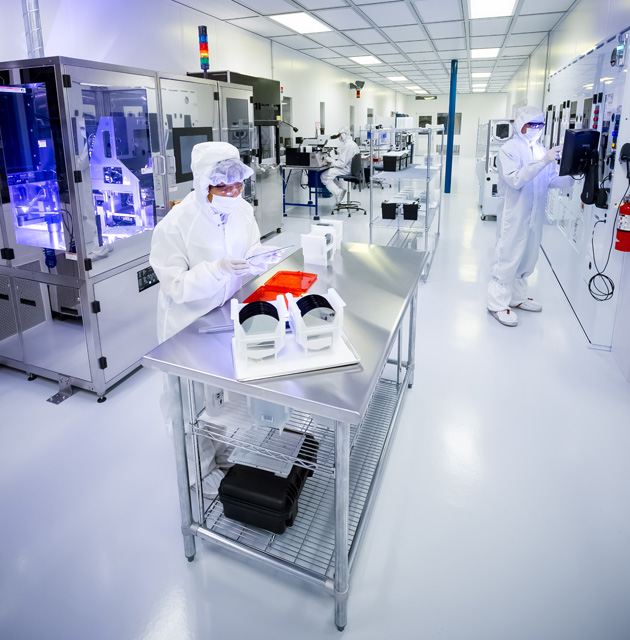 Mark Kanipe believes strongly in giving back to the local community — and efforts he has made in places where he has lived or worked in Southern California have had impacts as far-reaching as a small town in northeast Mexico.

A number of years ago, the facilities operations director of Spectrolab, a Boeing subsidiary in Sylmar, California, that manufacturers solar cells and high-intensity searchlights, led an effort to donate a firetruck to the Mexican town of Múzquiz as part his involvement in the Alhambra Rotary Club. Kanipe’s volunteer team drove the truck 1,300 miles (2,100 kilometers) to provide the town’s first firetruck, and Kanipe said that donation stands as one of his favorite memories in a long 42-year career of corporate and civic service.

Kanipe’s belief in community giving also extends to the global community, more specifically planet Earth. In his role at Spectrolab, his team has won nine Boeing Environmental Leadership Awards in seven years, most recently a 2020 award for the subsidiary’s work in developing a new process to reduce energy and cost for air-conditioned production and office space.

Spectrolab’s contribution to a better environment is not just confined to its work on the ground. Six new arrays loaded with Spectrolab’s advanced solar cells are set to begin installation aboard the International Space Station this year, boosting the station’s power supply. “The smaller, more powerful arrays will help increase access to the orbital laboratory, allowing entities like water resource management and public health organizations to access data supplied by the station, and use it to enhance sustainability efforts on Earth,” Kanipe said.

In 2019, Kanipe’s team received special recognition from the U.S. Environmental Protection Agency, a Boeing Environmental Leadership Award and a mention in the 2020 Boeing Global Environment Report for a project capturing waste heat from an emissions control unit and using it to warm up the Spectrolab facility, which produces more than 100,000 space solar cells each year.

In addition to leading an award-winning team at Spectrolab, the Yorba Linda, California, native also volunteers for a number of other charities and civic organizations including March of Dimes, Habitat for Humanity, Rotary Club and frequently participates in fire training with the L.A. County Sheriff Department and the L.A. County Fire Department.

Kanipe also mentioned another fond memory of coordinating efforts for the donation of two 12 Lead EKG units to the Alhambra Fire Department. The actors from the classic TV show “Emergency” were at the presentation ceremony to thank him for his efforts.

“We take a lot of pride in these environmental awards for projects which save both environmental resources and money,” he said. “As Spectrolab celebrates its 65th year in 2021, we are proud of our long history of achieving our environmental goals and objectives. It does mean a lot to our team to win these awards, and winning never gets old.” 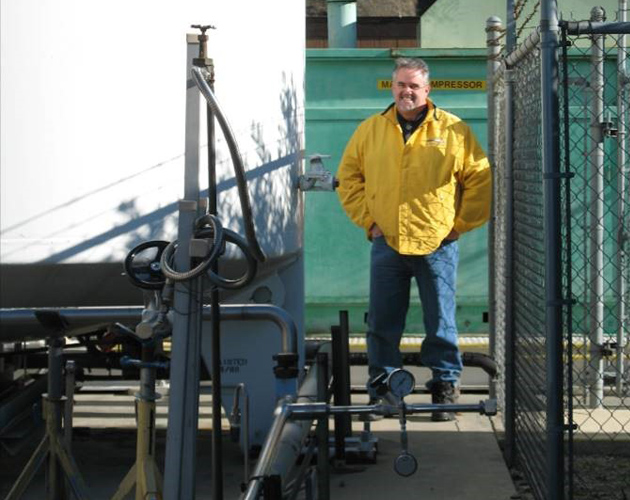 Mark Kanipe is the facilities operations director of Spectrolab.