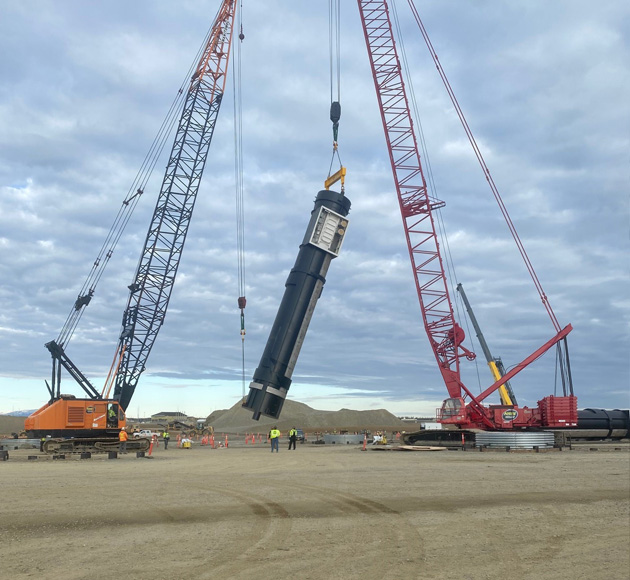 The hole for the silos, “is like looking down into a 70-foot wishing well,” said Hudleston, Boeing’s Ground Systems project lead for the Ground-based Midcourse Defense, or GMD, program. Hudleston helps to plan the delivery and installation of GMD silos and silo interface vaults that house and maintain the GMD system’s ground-based interceptors, which defend the U.S. against long-range ballistic missiles.

Upon delivery to Fort Greely, Alaska, where the ground-based interceptors are housed, the silos and SIVs must be buried underground into a missile field. While that sounds straightforward enough, the GMD team has to factor in that excavating can only take place roughly six months out of the year due to ground freezing and snow removal difficulties. “It’s not impossible to do in the winter, but the frozen ground tends to tear up our equipment,” Hudleston said. “Costs increase in the winter by about four times, not to mention the extra people resources needed to help with tents, heaters and other equipment to keep the site thawed.”

So, early in 2020, when the ice melted away, Military Construction (MILCON) crews got to work around the clock to dig the holes — 20 feet deep by 64 feet long by 74 feet wide (6.1 meters by 19.5 meters by 22.6 meters) — required to house the silos and vaults using a 15-foot-wide (4.6-meter) drill bit. Each hole takes four days to dig, followed by another three weeks to complete the first phase of installation for each unit.

Because of the small window of opportunity, carefully planning the undertakings months in advance is a must for the GMD team, with many of the holes dug before the silos and vaults ever make it to the site.

Amid COVID-19 restrictions, 17 installations were completed by the end of 2020. Three more silos and silo interface vaults are expected to be delivered and installed in 2021, expanding the total capacity for interceptors to 64.

The views expressed are those of Boeing and do not constitute an endorsement by the Missile Defense Agency. 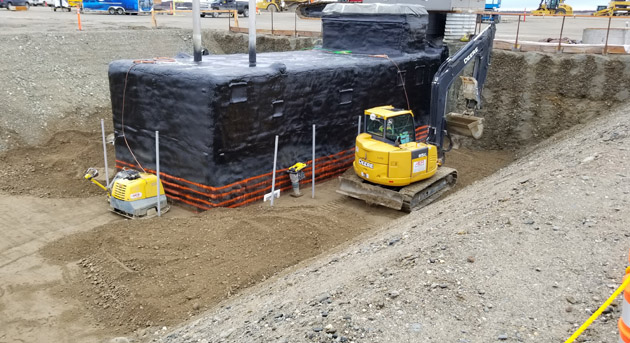 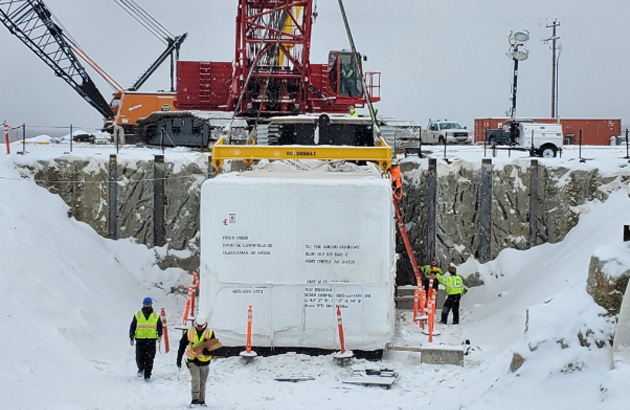