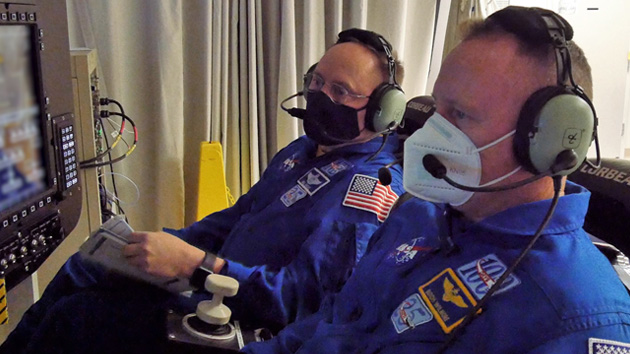 Mission operations teams inside flight control rooms at Johnson Space Center commanded the simulation using actual flight procedures. The run for record began 26 hours before launch and continued through docking, ISS quiescent operations, 32 hours of power up procedures ahead of undocking, then landing and power down.

“This rehearsal was extremely valuable,” said John Vollmer, Starliner vice president and program manager. “It provided another opportunity to run the software end to end with the highest-fidelity hardware and mission controllers in the loop to simulate as close to an actual flight as possible.”

NASA astronauts Barry “Butch” Wilmore and Mike Fincke monitored every dynamic event from inside the lab using crew displays connected to the simulator. Wilmore and Fincke will fly aboard Starliner’s Crew Flight Test along with NASA astronaut Nicole Mann. Launch control teams at Boeing’s Mission Control Center in Florida participated in the rehearsal along with United Launch Alliance (ULA) which supported onsite in Houston after testing Starliner’s hardware inside its own Denver-based integration lab earlier this year.

“We essentially flew our next mission on the ground and that takes a lot of work,” said AMR test conductor Evan Platt. “We spent months upgrading our lab, working closely with our partners from ULA and NASA to make sure we had the right hardware and software configurations, and then successfully ran the simulation for 110 consecutive hours.”

“I can feel that on the NASA/Boeing team, there is a deep passion for spaceflight and doing what it takes to have a successful mission,” said NASA astronaut Mike Fincke. “I am glad to be on this team.”

Boeing will conduct an AMR before every future flight serving as an additional confidence and integration test recommended by the NASA/Boeing Joint Independent Review Team as a result of Starliner’s first test flight. With the conclusion of AMR, all the review team’s recommended actions relating to Starliner software are complete and pending closure by NASA. Boeing and NASA will continue supporting post-test reviews and updating the software to include lessons learned from the AMR campaign.

“Software is constantly evolving,” Platt said. “We’ll likely make changes to the software and flight procedures after every AMR, just like we will after every actual mission to keep building upon the system’s capabilities and implement even better ways of operating.”

NASA and Boeing are targeting 2:53 pm EDT Friday, July 30, for the launch of Starliner’s next test flight, OFT-2.

“We’re feeling very confident in the software with the success of end-to-end testing,” Vollmer said. “This campaign is about more than just our next mission. We’re working to ensure the safety and success of all future Starliner flights for NASA and every commercial customer to come.” 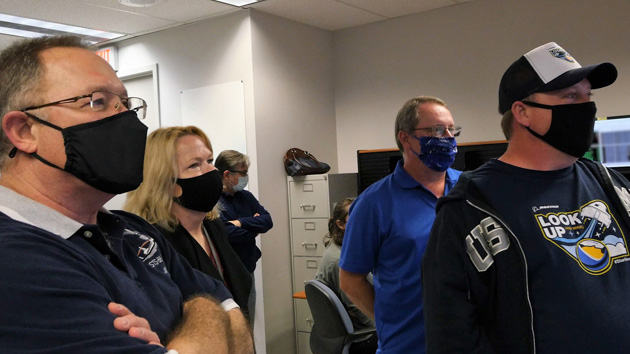 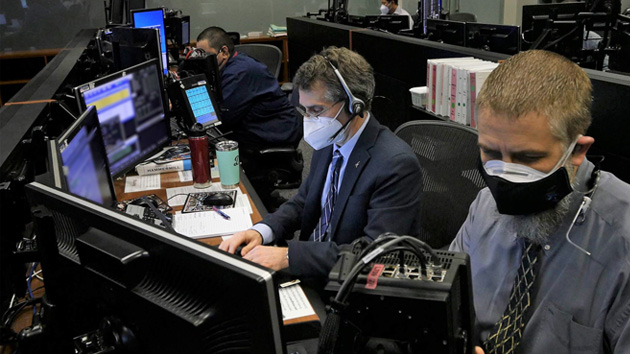 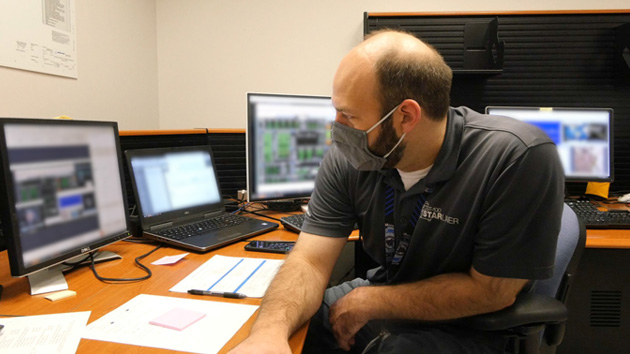