When it comes to modifying the V-22 Osprey, teamwork is the recipe for success. In days met with even the most extreme difficulties, the CC-RAM (Common Configuration – Readiness and Modernization) team rallies together to tackle challenges.

Derek and Melissa Carpenter are no strangers to hard work, dedication and teamwork. In 2007, the two met in the United States Marine Corps (USMC), when they were both working on the MV-22, the Marines’ Osprey variant. Today, they modify the MV-22 on the CC-RAM program at Boeing’s Ridley Park site. 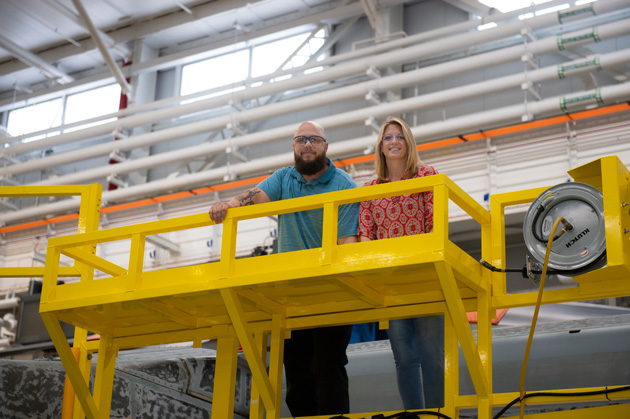 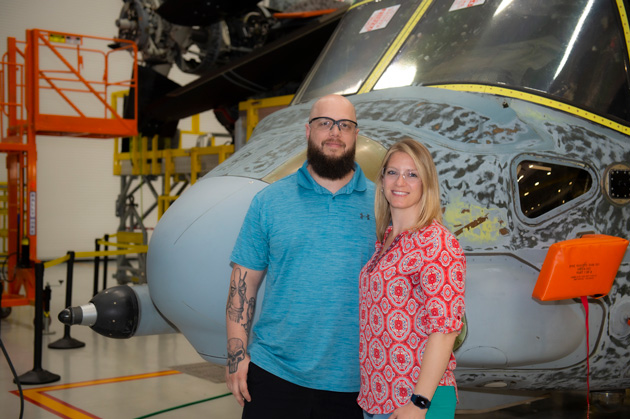 CC-RAM is the USMC V-22 Osprey modification program. MV-22s enter the factory in varying conditions after years of service and missions. The Boeing team works tirelessly to upgrade and return the aircraft. For Derek and Melissa, the challenges and innovations that come with supporting the CC-RAM program are perhaps their favorite part of the job. 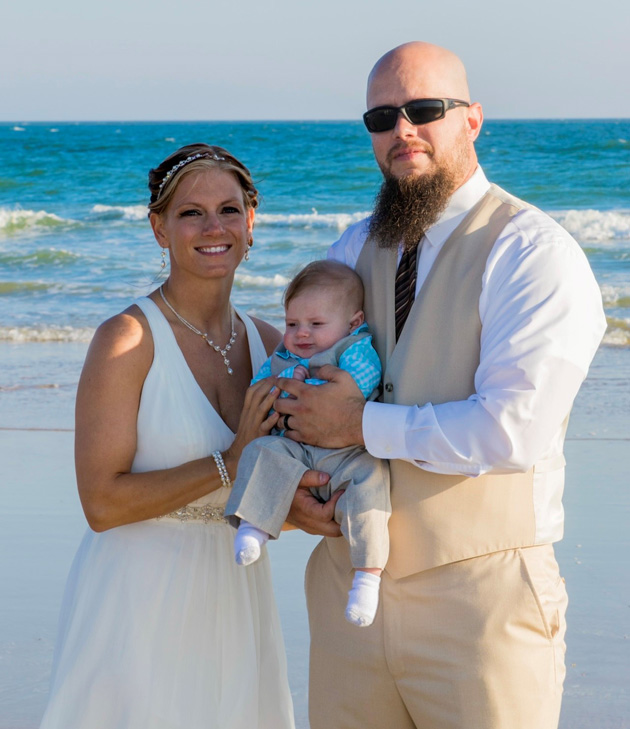 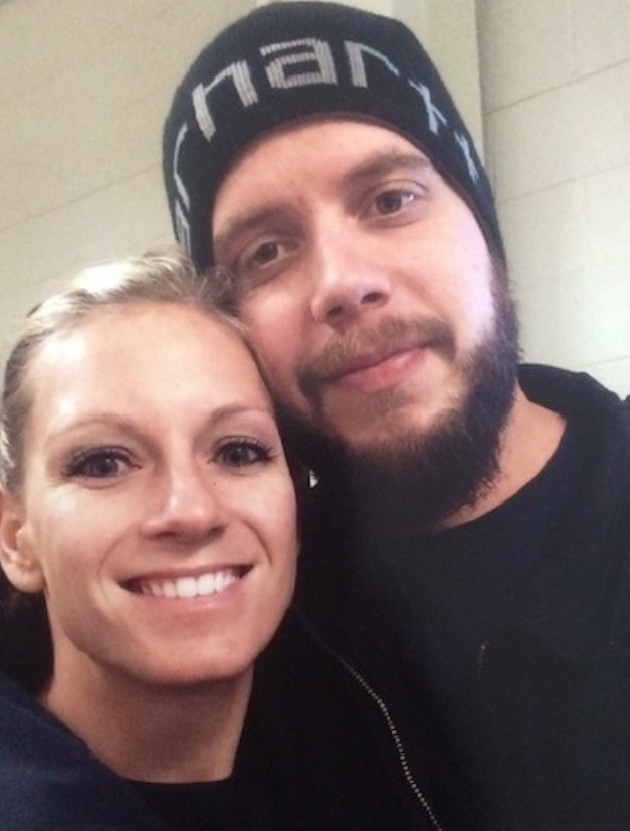 Melissa, a pre-shop maintenance analyst, also values the knowledge and field experience that her time in the Marines provided. She was even a part of the first unit to deploy with the V-22 Osprey in the fall of 2007. “Here at Boeing Philadelphia, the wing and nacelle portion of the aircraft is not as well known,” she says. “I am able to help teach and guide the shop floor about components and systems they are not as familiar with.”

Mr. and Mrs. Carpenter’s interests and skillsets have grown significantly after working together for 10 years. In the Marines, Derek focused on the hydraulics and structures side, while Melissa learned the avionics side of the aircraft. Both are still learning new things every day here at Boeing. 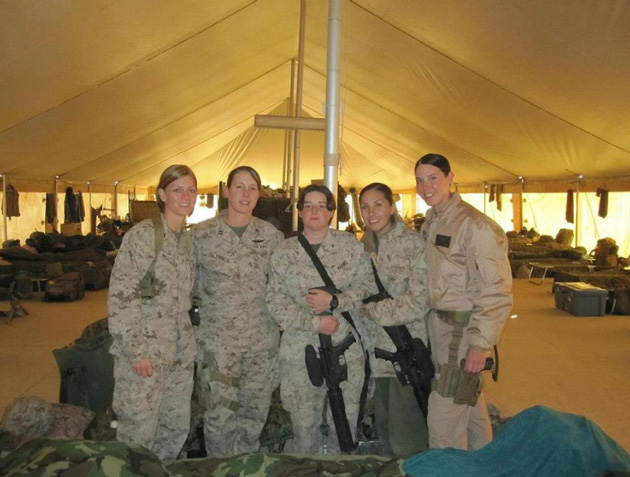 V-22 modification program employees, Derek and Melissa Carpenter, met, dated and married all while working on the MV-22 Osprey. Before their current roles at Boeing, the couple served in 10 years in the USMC. Now they proudly tackle challenges within the CC-RAM program.

“During all of my in-service time with the V-22, I never disassembled the aircraft down to the level we do here on the CC-RAM Program,” Derek says. “I am gaining exposure to new complications and enjoy collaborating to help resolve the problems.” Melissa is also expanding her aircraft knowledge and experience as a part of the pre shop analysis (PSA) department. “PSA provides direct shop floor support throughout the entire CCRAM process: at the beginning during induction, through the factory, and then out to the Delivery Center for Flight Test.”

When asked, “How can you spend all day working together and then go home to one another?” Derek and Melissa laugh. “We have built such a great relationship, it feels weird when we’re not together.” The two worked together on the MV-22 long before they started dating and their teamwork on the Osprey continues into the future. 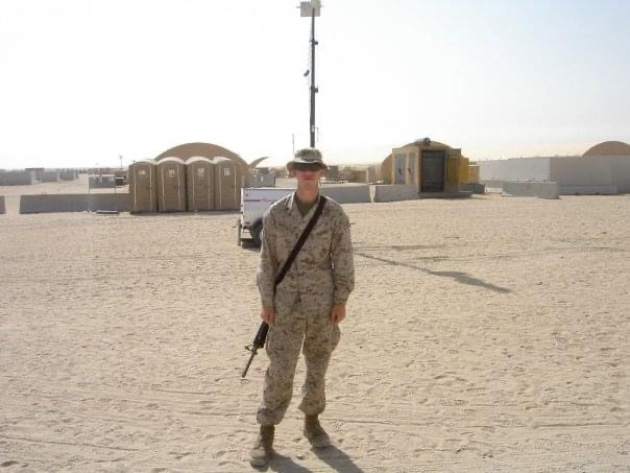 To date, Boeing has delivered nine of 25 aircraft, with additional deliveries scheduled through 2024. These modified V-22s reenter the U.S. Marine Corps fleet, new and improved thanks to the expertise of employees like Derek and Melissa.