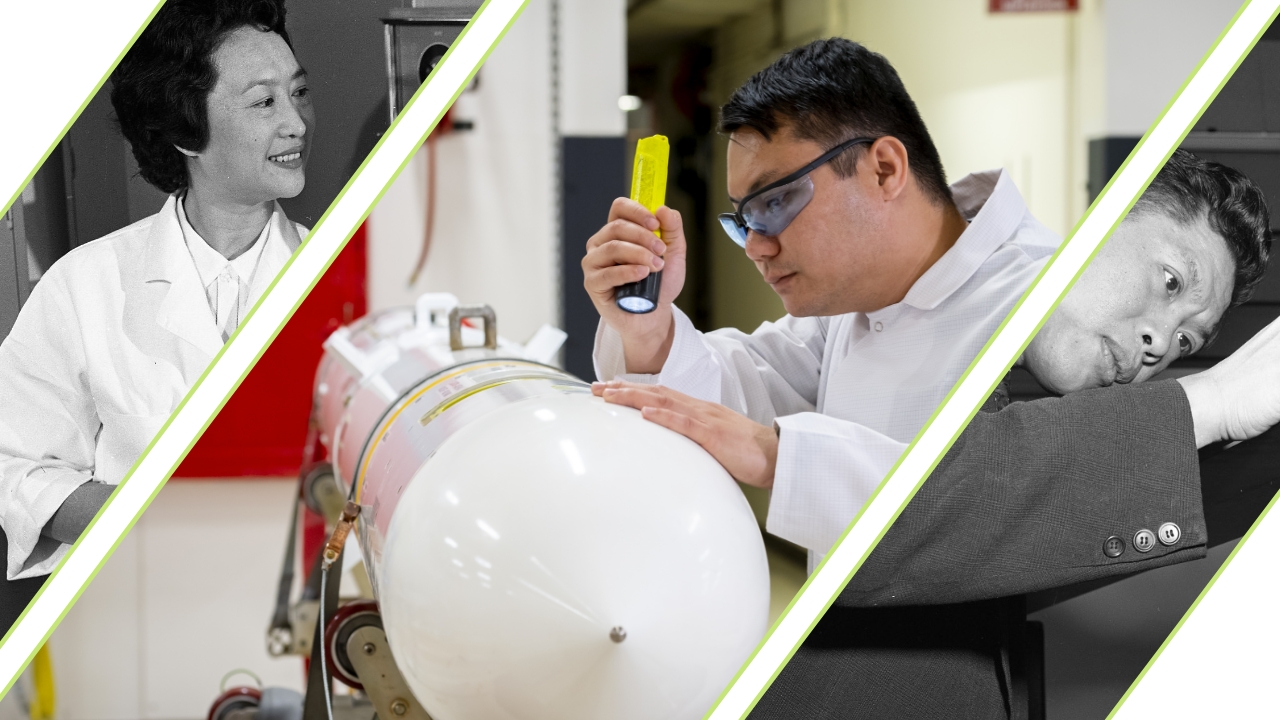 As teammates, we can create a more respectful and inclusive world

We continue to acknowledge that this community faces increased xenophobia, discrimination and violence in the wake of COVID-19. There is no place for racism in our society, and we do not tolerate it at Boeing. We extend our support to all those who have experienced the pain and fear of discrimination — and we step forward together, as allies, to speak out against it.

During Asian American and Pacific Islander Heritage Month and year-round, we empower all teammates to stand together against hate to build a brighter world.

Building a culture of inclusion for all 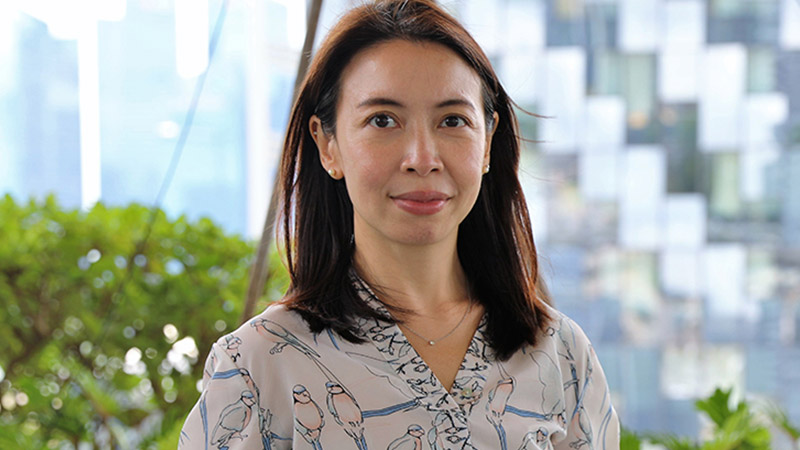 Global Sustainability Policy and Partnerships lead uses inclusive approach when collaborating with her teams on making the future of flight sustainable. 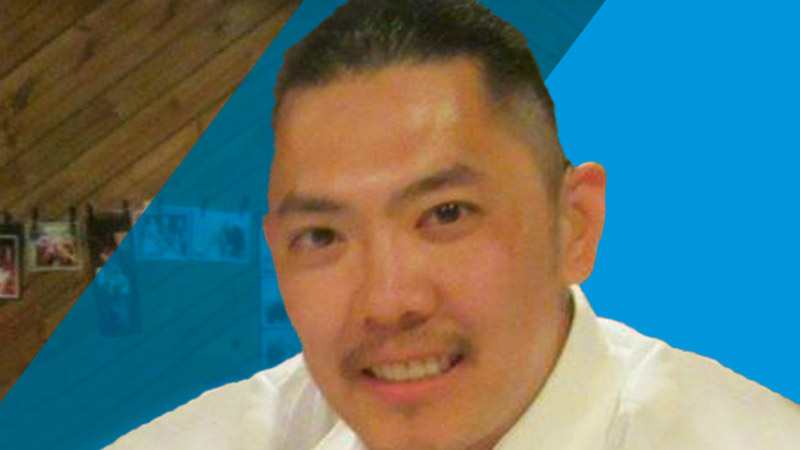 A design engineer who flew in a recent 777-9 test flight now works to knock down barriers so other deaf and hard-of-hearing employees can do the same. 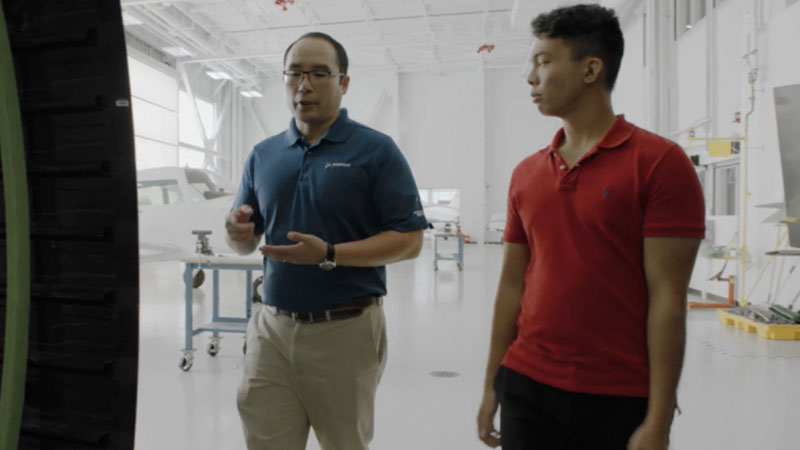 STEM Sit Down with King Lam 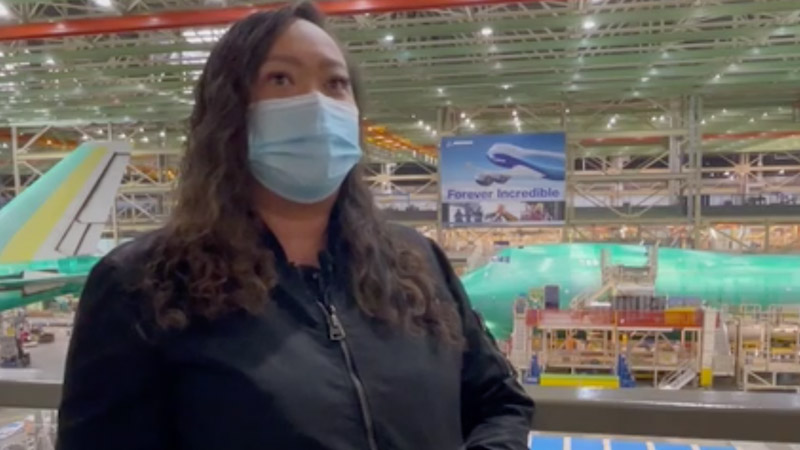 Thuylinh Pham: How the 747 changed one Washington Boeing employee’s life

Thuylinh Pham shares a special story of the airplane’s impact on her life as she emigrated from Vietnam to Seattle. 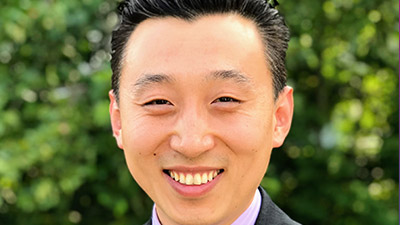 Yang Che: Engineering the evolution of the F-15 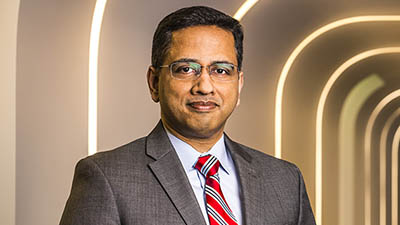 Vishwa Uddanwadiker, the 2022 Asian American Executive of the Year and safety analytics lead in Boeing’s Chief Aerospace Safety Office (CASO), outlines how safety, and, in particular, safety data, travels from engineers to the factory floor and into the sky. 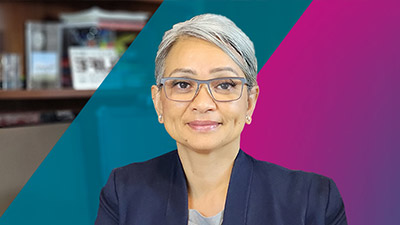 Teresa King: ‘There’s room for all types of leaders’

Learn how Teresa King, a product engineer and inventor with multiple patents, is helping to close gaps for Asian women in STEM.

In 1916, William Boeing hired his fledgling company’s first engineer, Wong Tsoo, a Chinese innovator who had just graduated from MIT. Asked to work on the design for a seaplane suitable for Navy training duties, Wong helped create a two-seat biplane with innovations tested in the MIT wind tunnel.

On the morning of Nov. 15, 1916, the Model C took off from Seattle's Lake Union and flew into aviation history. A few months later, Navy pilots tested it and pronounced it the best biplane they'd ever seen. The Navy bought 50 Model Cs for $575,000 (worth nearly $10 million in today's dollars) — the contract that, according to historian Robert J. Serling, “put Boeing into business for good.”

In the decades since, employees of Asian descent have revolutionized and propelled our company forward with innovations, leadership and engineering ingenuity in aerospace.

Celebrate #AAPIHERITAGEMONTH with the Boeing Store

This year we celebrate Asian and Pacific Islander achievements and significant contributions, past and present, with a celebratory t-shirt from the Boeing Store. The design includes commercial, defense and space program icons alongside cultural motifs of lotus, bamboo, jasmine, koi fish, hibiscus and flower blossoms – honoring and celebrating all Asian and Pacific Islander employees and their impact to the company and in the communities where we live and work. Join the conversation to celebrate #AAPIHeritageMonth with the #BoeingStore 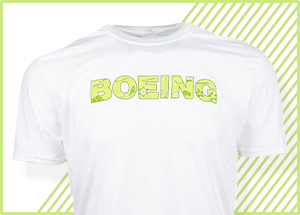