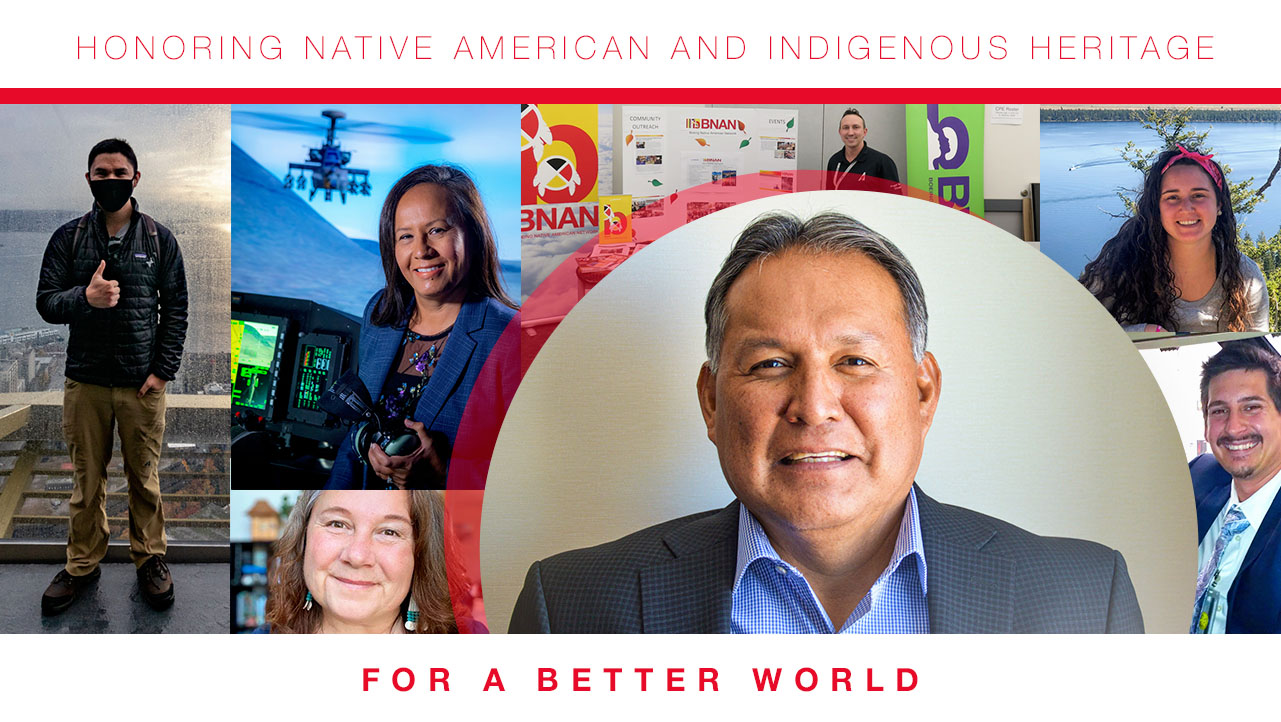 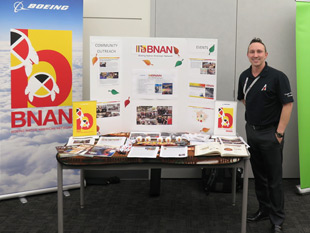 Winston Kelley joined Boeing after serving in the military as a paratrooper and helicopter crew chief. He has worked on three programs — 747, 767 Tanker and 777X — over the past 15 years. On the drive from Seattle to a new special assignment in San Antonio, he saw his ancestors’ land for the first time since receiving his Cherokee citizenship.

About 11 years ago, Kelley’s exploration into family documents confirmed that his great-grandmother had signed identification papers in 1901. The discovery inspired him to join external technical affiliations, such as the American Indian Science and Engineering Society (AISES), and lead as the first enterprise vice president of the Boeing Native American Network (BNAN). 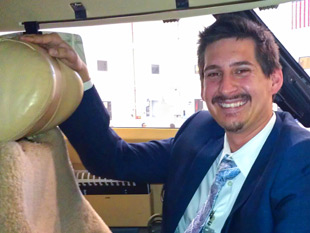 Kevin Kilkenny, a Boeing mechanical systems design and analysis engineer, comes from a diverse background, which includes descending from the Dakelh Nation through his mother and from the Ojibwe people through his grandmother. However, Kilkenny credits his time at Boeing with helping him learn more about his native heritage.

After joining the South Carolina chapter of the Boeing Native American Network (BNAN), he connected with other BNAN members and engaged in activities to strengthen awareness of the Native American culture. After relocating to Seal Beach, California, he helped create the BNAN Southern California chapter. As the current chairperson, he leads various outreach programs, including partnerships with local tribes to mentor students.

He encourages students to follow their dreams and be consistent in order to reach their goals. Kilkenny has also been active in other Boeing Business Resource Groups, including the Boeing Black Employees Association and Boeing Familia. 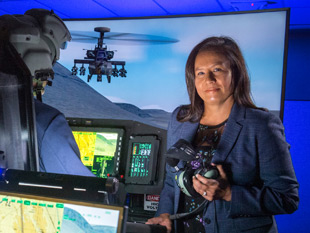 Growing up on the Rosebud Sioux Reservation in South Dakota, Kathleen “KJ” Jolivette never imagined she would one day lead an organization that delivers premier attack helicopter capabilities for the U.S. Army and global customers. Her mother, who worked as a nurse’s assistant while raising Jolivette and her siblings, inspired her daughter to aim high.

Jolivette is now vice president of Attack Helicopter programs and senior site executive for Boeing in Mesa, Arizona. Throughout her Boeing career, Jolivette has worked to expose Native American students to professional opportunities, particularly in the fields of science, technology, engineering and math, better known as STEM.

She has partnered with the American Indian Science and Engineering Society (AISES), an organization dedicated to expanding Native American students’ access to careers in STEM. She was previously named the AISES Professional of the Year. 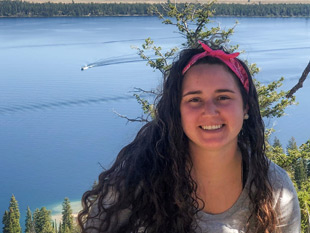 Since she was a teenager, Mercedes Fugate has found a home in community service. Coming from a small community where all but a few classmates were members of local Native American tribes, she held myriad roles on the Choctaw Nation Youth Advisory Board.

For her more than 300 hours of service, she received a Presidential Community Scholars commendation when she arrived at The University of Oklahoma. After earning her degree in electrical engineering, Fugate joined Boeing in 2019.

Within a few months she applied that same community spirit by volunteering to lead a multi-cultural event, which eventually led to becoming chair of the Boeing Native American Network Oklahoma City chapter and attending public Oklahoma City Pow Wow Club meetings that educate others about Native American culture and heritage. 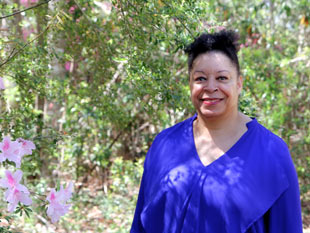 A move from California to Louisiana for a U.S. Army Corps of Engineers project helped Sandra Senegal Purdom trace her family tree to the Chahta tribe. While supporting the Chahta community through her experience in grant writing, project management and coalition-building, she discovered that her family heritage included a tribal land grant in northern Louisiana.

Now she’s part of another family, the Space Launch System team at the NASA Michoud Assembly Facility in New Orleans, where Boeing is building the core and upper stages of NASA’s heavy-lift rocket. A local business owner, Senegal Purdom first contracted with Boeing to support the rocket build and later joined Boeing as an employee.

In a COVID-19 environment, where negotiation skills are needed to procure resources amid supply chain disruptions, Senegal Purdom collaborates with team members before implementing their ideas and solutions, leading with trust. 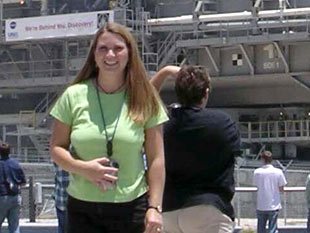 Growing up, Nalena remembers witnessing discrimination against Native Americans. But those comments just motivated her to prove them wrong – that Native Americans are very bright and have a lot to offer, even though they are living in rural areas or reservations, they just need the same opportunities that urban individuals are given. 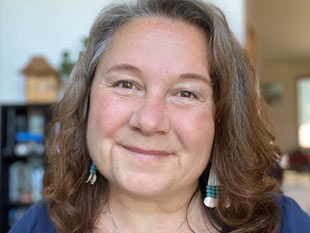 Twylia Westling has spent her career building bridges: Not literal physical structures, but collaborative connections of trust and understanding. As a Global Services procurement agent, many of her assignments required her to foster understanding between engineers and suppliers. But her abilities to connect communities run much deeper than her role at Boeing — beginning with her own identity.

As an adult she learned that she was Ojibwe-Anishinaabe, and ever since has been committed to learning the language, traditions and stories about her ancestors. Westling serves as an adjunct professor at Northwest Indian College’s Nisqually site, and as a board member for the Advocates for a Cleaner Tacoma, she has spoken at city council meetings and community events and stood with the Puyallup tribe at protests against environment-endangering policies and programs.